On 24 June here in Florence is an important day because it’s Saint Joan the Baptist day, patron saint of our city. Starting from Middle Ages, celebrations were organized in his honor and his image was even engraved on the gold florin, the Florentine coin, as a symbol of righteousness and morality.

Every year on this day the city gets very lively and citizens are ready to celebrate and to attend the various cultural events organized, including the final of the Calcio Storico Fiorentino. A late medieval game that could resemble rugby where the representatives of the four historic districts of Florence challenge each other with no holds barred to bring the ball to the opponent’s goal line.

A competition that boasts more than 500 years of history and which every year gather together the Florentine citizens, according to the neighborhood in which they were born and raised. 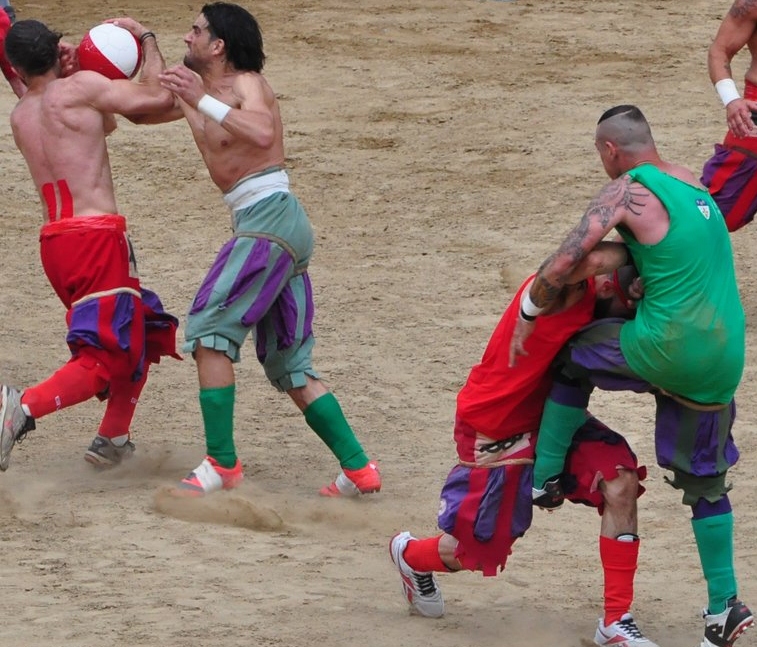 The historic parade of the Florentine Republic is also held on this day, where men and women dressed in traditional Renaissance clothes leave from Palazzo Vecchio and cross the city until they reach the Baptistery, dedicated to San Giovanni Battista, to bring candles as a symbolic gift.

The day ends with the so-called “fochi di San Giovanni“, a splendid fireworks display that starts from Piazzale Michelangelo illuminating the whole city. 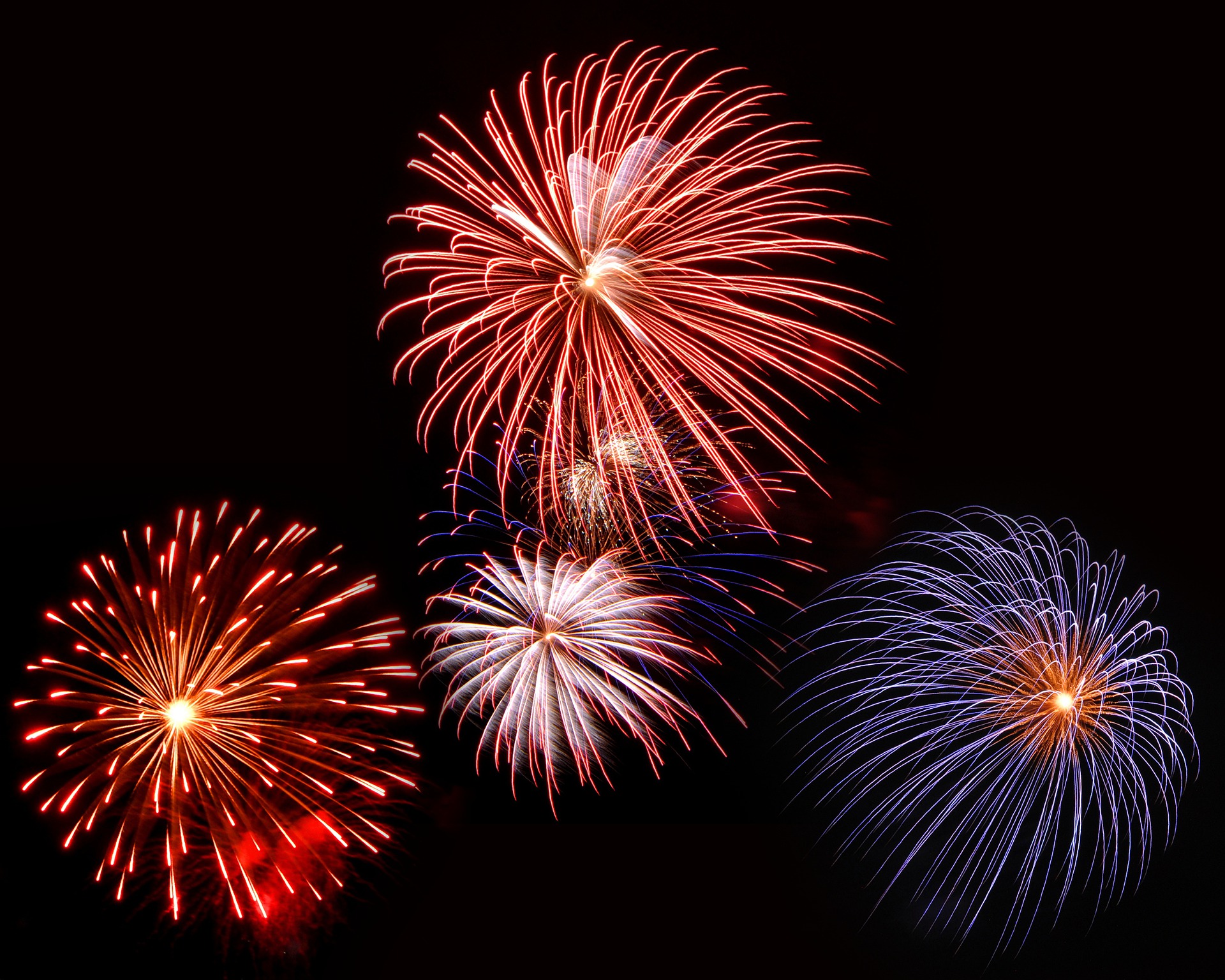 Unfortunately this year, due to the pandemic, the fireworks and the calcio storico fiorentino won’t be held, but the city has nevertheless organized some free cultural visits and activities to pay tribute to all the people who during these health emergencies fought to help the whole country.

It is a day full of traditions and historical customs to which the Florentines are very fond and which also allow you explorers to better understand some aspects of the local culture.

There are many historical celebrations that are still being held in Florence today and if you want to know more I recommend a tour of the Florentine legends and curiosities that I can customize according to your interests and needs.