Secrets and legends about Halloween in Florence

Tomorrow we finally celebrate Halloween in Florence and for the occasion my guided tour of Secret Florence is tinged with orange color and will also include curiosities, legends and mysteries about this frightening night of the dead.

On the night between October 31st and November 1st children but also adults dress up as monsters, ghosts and witches and go around the city to scare people and recite the famous “trick or treat” rhyme.

The origins of Halloween

Everyone thinks that this tradition has started here only a few years ago and that was imported from the United States, where Halloween has always been very popular. Digging deeper, however, we discover that this is not completely true and that its origins are European and that there even are links between Florence and the birth of some Halloween customs. 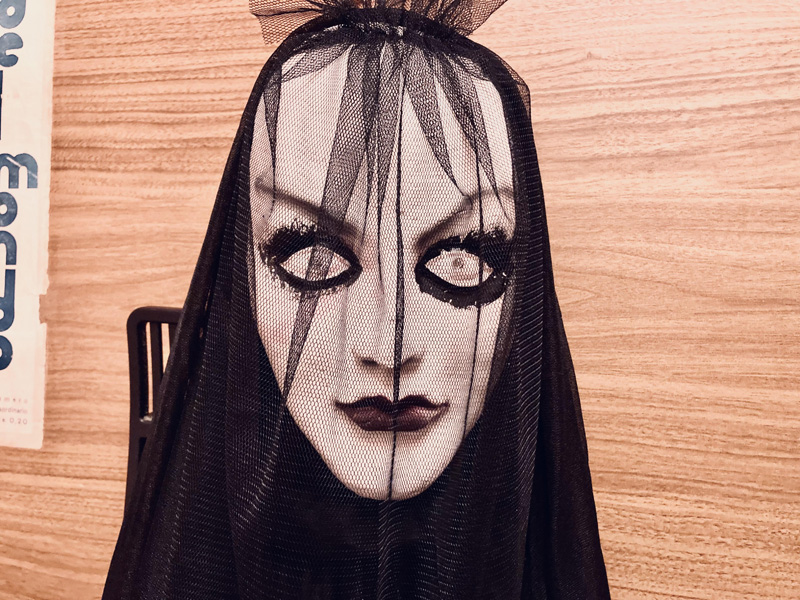 Although the most accredited thesis claims that Halloween derives from an ancient Celtic holiday called Samhain, that is the holiday that marked the transition from late summer to early winter, we know that it has similarities with many other European cultures, including the Roman one.

Roman rites for the Underworld Gods

When the ancient Romans inaugurated a new city, after tracing the two main roads called cardo and decumano and constituting the Forum right in the center of this intersection, they dug the so-called Mundus, which in Florence corresponds to Piazza della Repubblica.

The Mundus was a pit consecrated to the Underworld Gods that was left open only 3 times a year, dates that coincided exactly with the days dedicated to the afterlife Gods. 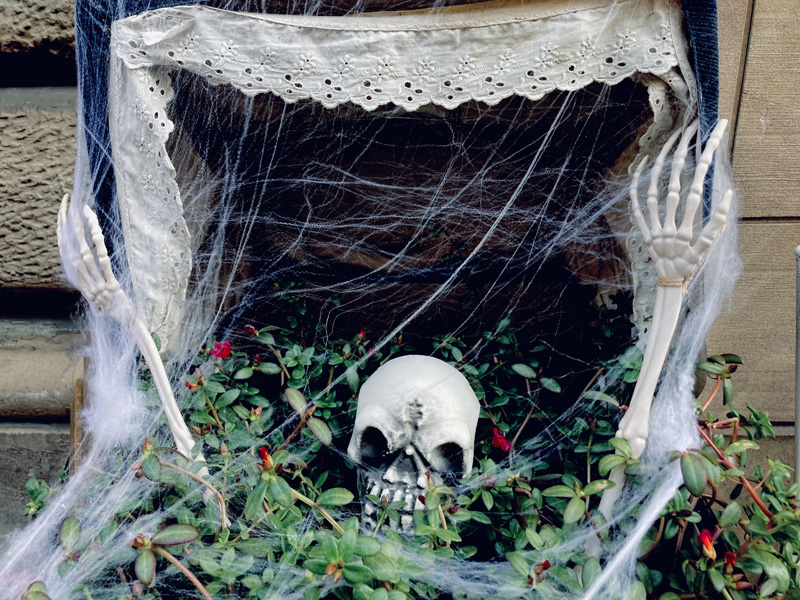 On these occasions the barrier between the world of the dead and that of the living no longer existed and the souls of the dead were thus allowed to return momentarily to earth, to protect their families and ensure their prosperity.

Be careful though! Since the door to the afterlife was open, the living ran the risk of being sucked into the underworld by evil spirits, who were able to go out with the benevolent ones to feed on mortal souls.

Does this remind you of something? Yes, there are so many similarities with Halloween, precisely called the night of the dead, in which our streets and houses are populated with ghosts, monsters and other disturbing characters that threaten frightening retaliation and curses. 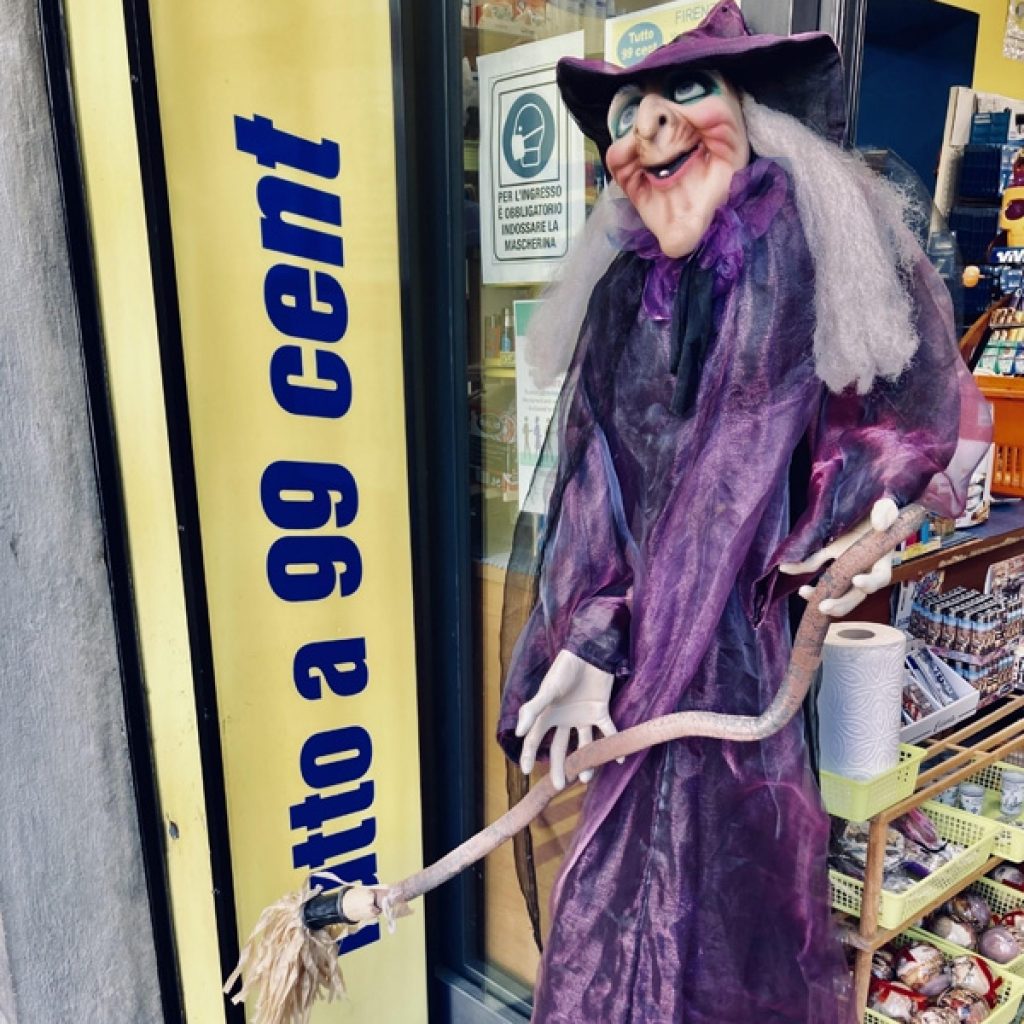 But there is another famous custom that might link Halloween to Florence: carved pumpkins!

According to the Tuscan tradition, already in the Middle Ages there was the custom of carving pumpkins to create monstrous faces and placing them at sunset outside the home or on walls, so as to terrify the people that were passing by.

This game was much loved by Florentine kids who at night enjoyed carrying the carved pumpkin around the city reciting songs and nursery rhymes, not only to frighten but also to ward off fears and evil spirits.

As a matter of facts it was a way to exorcise death, as these monstrous pumpkins resembled the heads of those sentenced to death, impaled and displayed around the main squares of Florence as a warning to the population.

If you like ghost stories, know that Florence is still haunted by evil spirits who hide in the streets of the historic center or in the halls of some ancient buildings.

But this time I don’t want to reveal too much: if you want to know more about the legends and mysteries of Florence, take a look at Unusual Florence guided tour, a fun and original tour perfect for both children and adults.

N.B. Check this link if you are in Tuscany this week end and if you want to know more about what to do for Halloween in Florence.