Brunelleschi’s dome of Santa Maria del Fiore, Florence cathedral, is considered a Renaissance masterpiece  thanks to its revolutionary shape and huge size, has become the main reference point and symbol of Florence. We will climb its 463 steps together to closely admire Vasari’s frescoes representing the Last Judgment, until we reach the top to enjoy an incredible view over the whole city.

Santa Maria del Fiore Cathedral in Florence was built and modified several times over the course of more than a century and finally needed a dome that could adapt to its enormous size and that was structurally solid and stable. The knowledge they had at the time was unable to solve the technical difficulties caused by such a heavy and massive structure, so a competition was held to evaluate the projects of many Florentine architects and choose the best one among them.

The only one who was able to provide a valid project was Filippo Brunelleschi but there was a problem: such a dome had never been built before anywhere in the world!

During this guided tour we will get to the top of Florence dome by climbing the spiral staircases that wind along its entire structure. Brunelleschi’s dome is in fact crossed by a long staircase of 463 steps that will allow us to closely admire the wonderful frescoes of the vault made by Vasari and take us to its highest point, from which to enjoy a spectacular view over Florence.

A truly exciting experience to discover how Brunelleschi built such a huge building as Florence dome without making it collapse and hear many curious anecdotes and interesting legends related to its construction.

Check the guided tour of Florence Baptistery and Opera del Duomo museum, where some of the original works of art related to the Duomo complex are preserved.

Why choose to climb Florence Dome with a local tour guide? 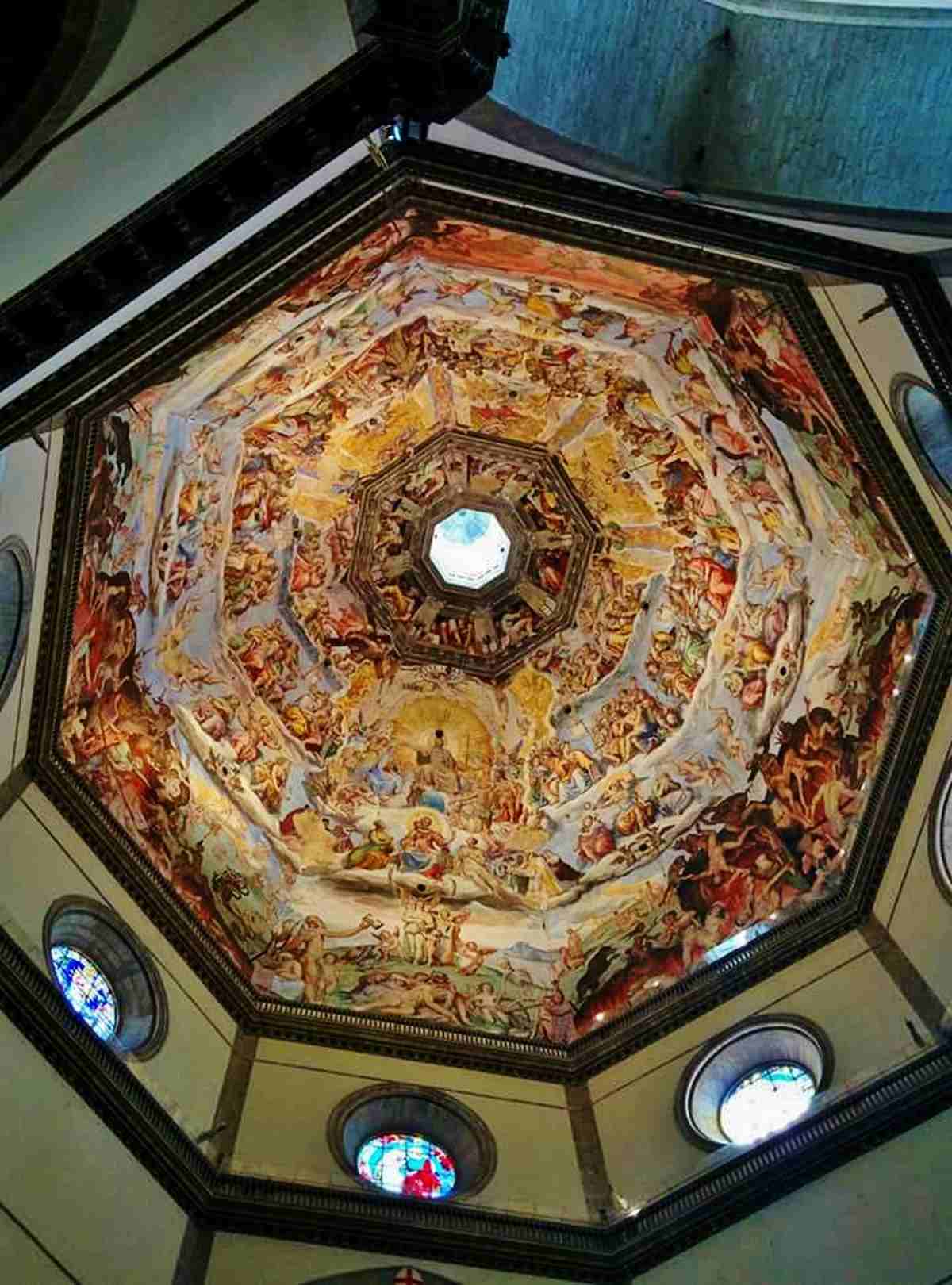 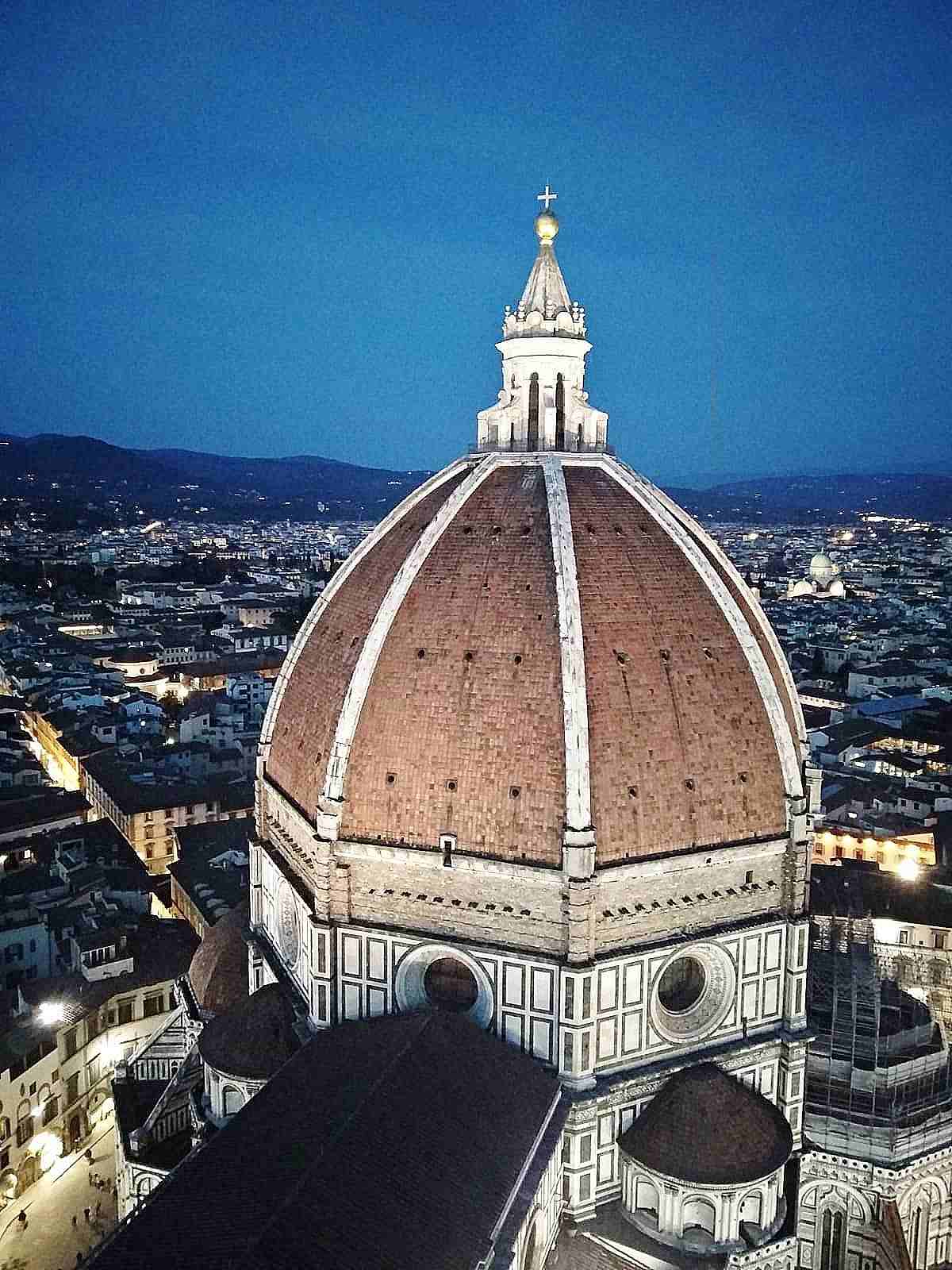 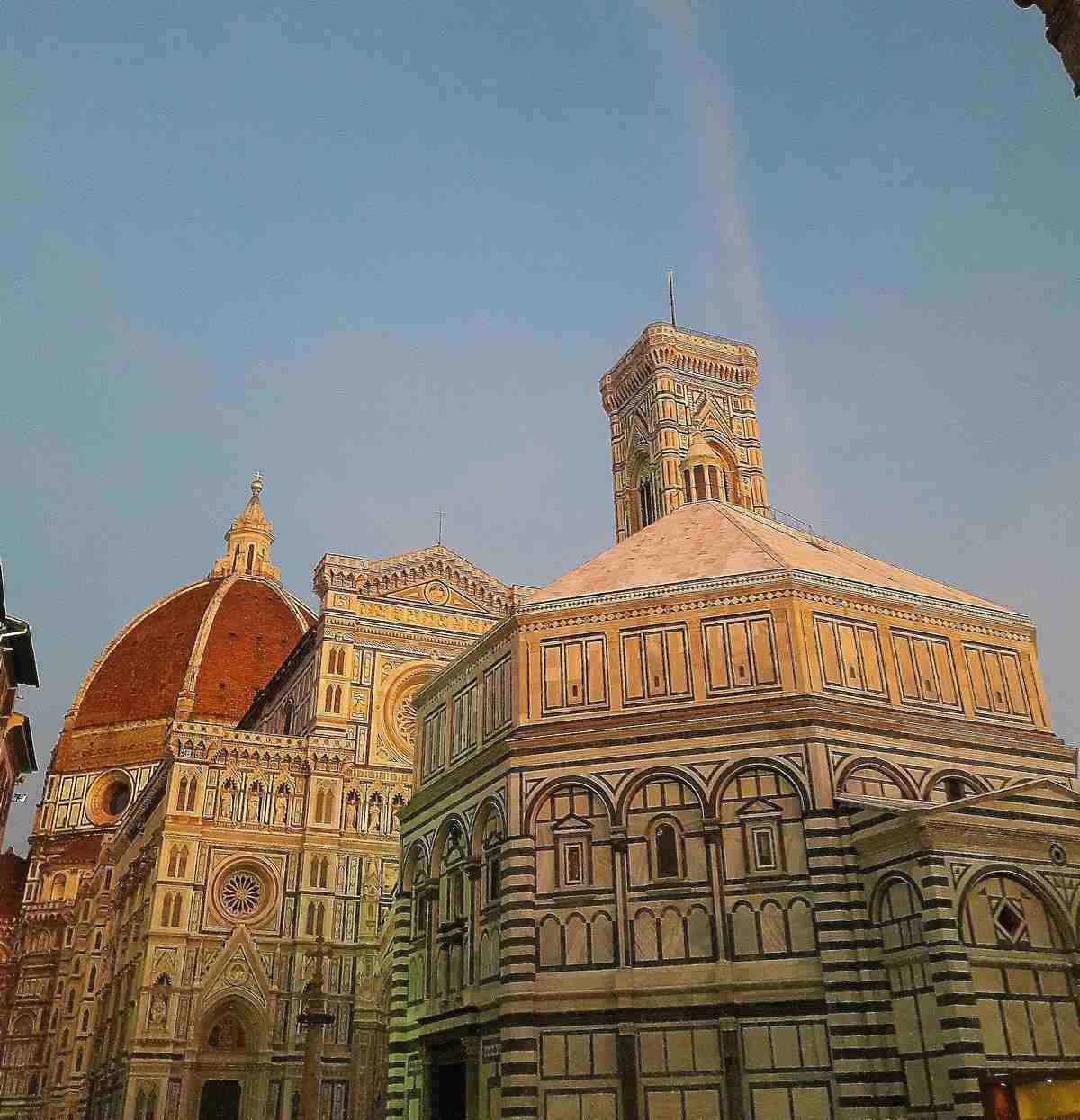 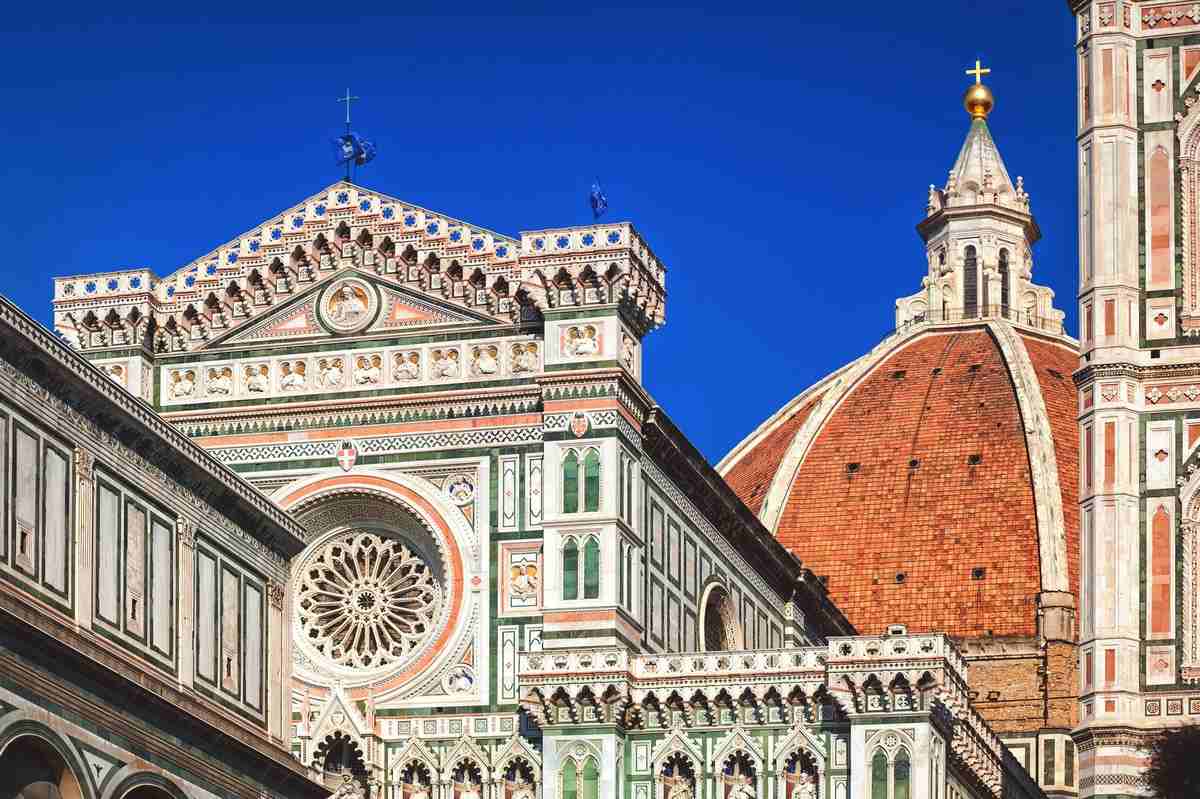 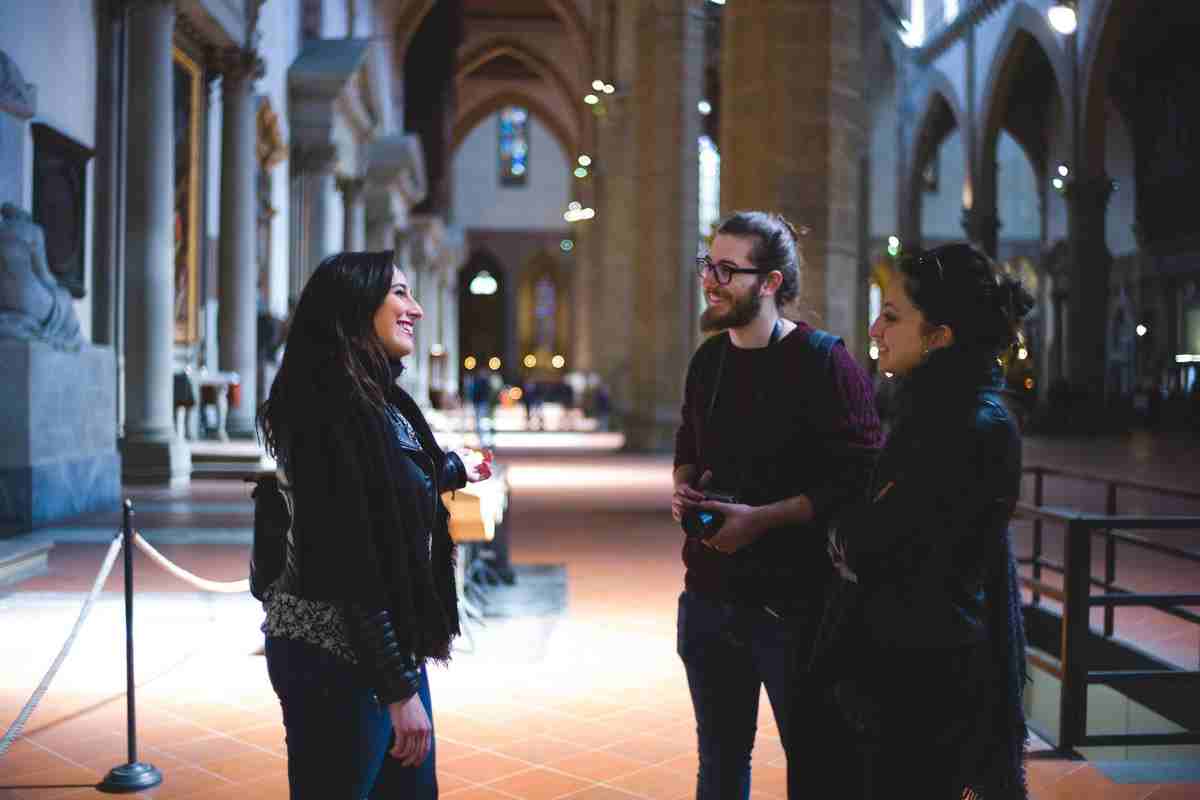 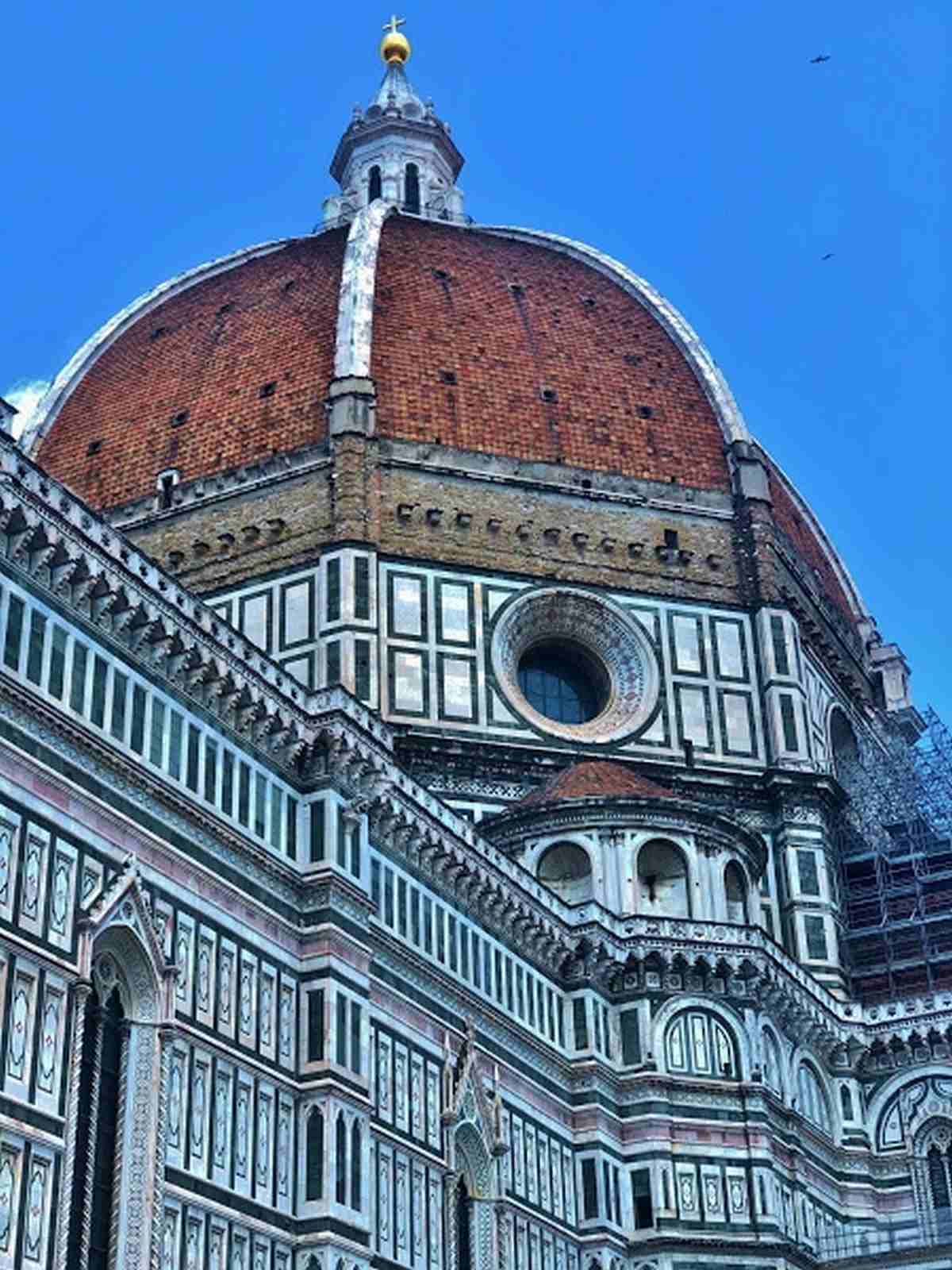 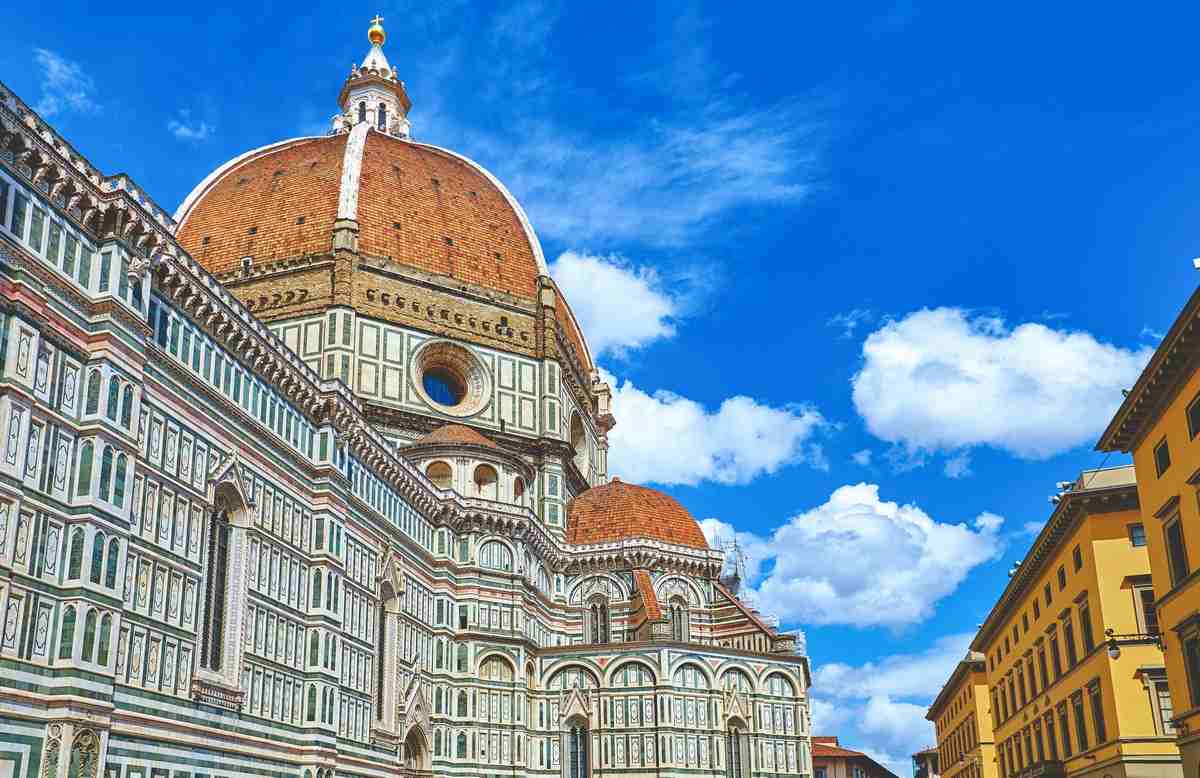