Florence churches: Visit the Basilica of Santa Croce in Florence and admire the tombs of great Italian men

The Basilica of Santa Croce is one of the most famous and beautiful Florence churches.

It was the meeting place for all humanists, scientists, theologians who made a great and valuable contribution to the birth of the Italian national identity between the Middle Ages and Renaissance time. It is known as a temple of Italian glories because it hosts the sepulchers of illustrious people: among all, the most important ones are Michelangelo’s grave and the tombs of Galileo Galilei and Machiavelli.

The church has always been entrusted by Franciscan Monks. Originally, they built their monastery here but it was too small to host all their followers who were arriving at the square to listen to their preaches. For this reason at the end of the XII century they decided to ask the architect Arnolfo di Cambio to build the church as we can still see it today.

Santa Croce is the pantheon of illustrious Italian men and famous artists, poets and intellectuals. Here inside are the conserved tomb of Michelangelo, Galileo Galilei, Ugo Foscolo and of many other important Italian families members, who provided their financial help for the construction of the church and in return wanted to be buried here.

Furthermore we can’t forget the huge heritage of frescos, especially the ones made by Giotto in the Peruzzi chapels, covered during the Catholic-Reformation and saved after a difficult and long work of restoration. Last but not least in the peaceful cloister of Santa Croce church there is also a masterpiece of Brunelleschi: the Pazzi Chapel, an ideal, harmonious and geometrical space made following the strict principles of Renaissance architecture.

Every year Santa Croce square around the church becomes the scene for the “ Calcio Storico Fiorentino”, a reproduction of an old game very similar to modern football, played with medieval costumes and with almost no rules at all.

Important infos about Basilica of Santa Croce in Florence:

Why booking a guided tour at Basilica of Santa Croce in Florence? 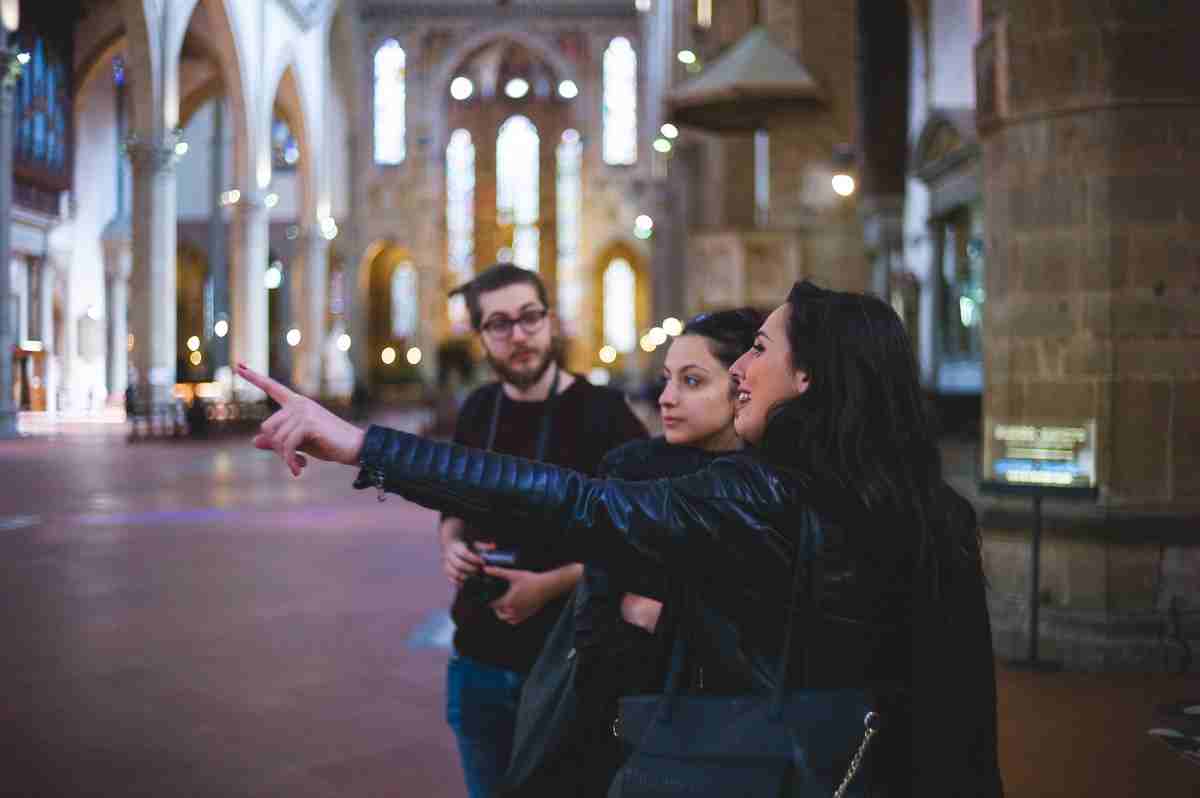 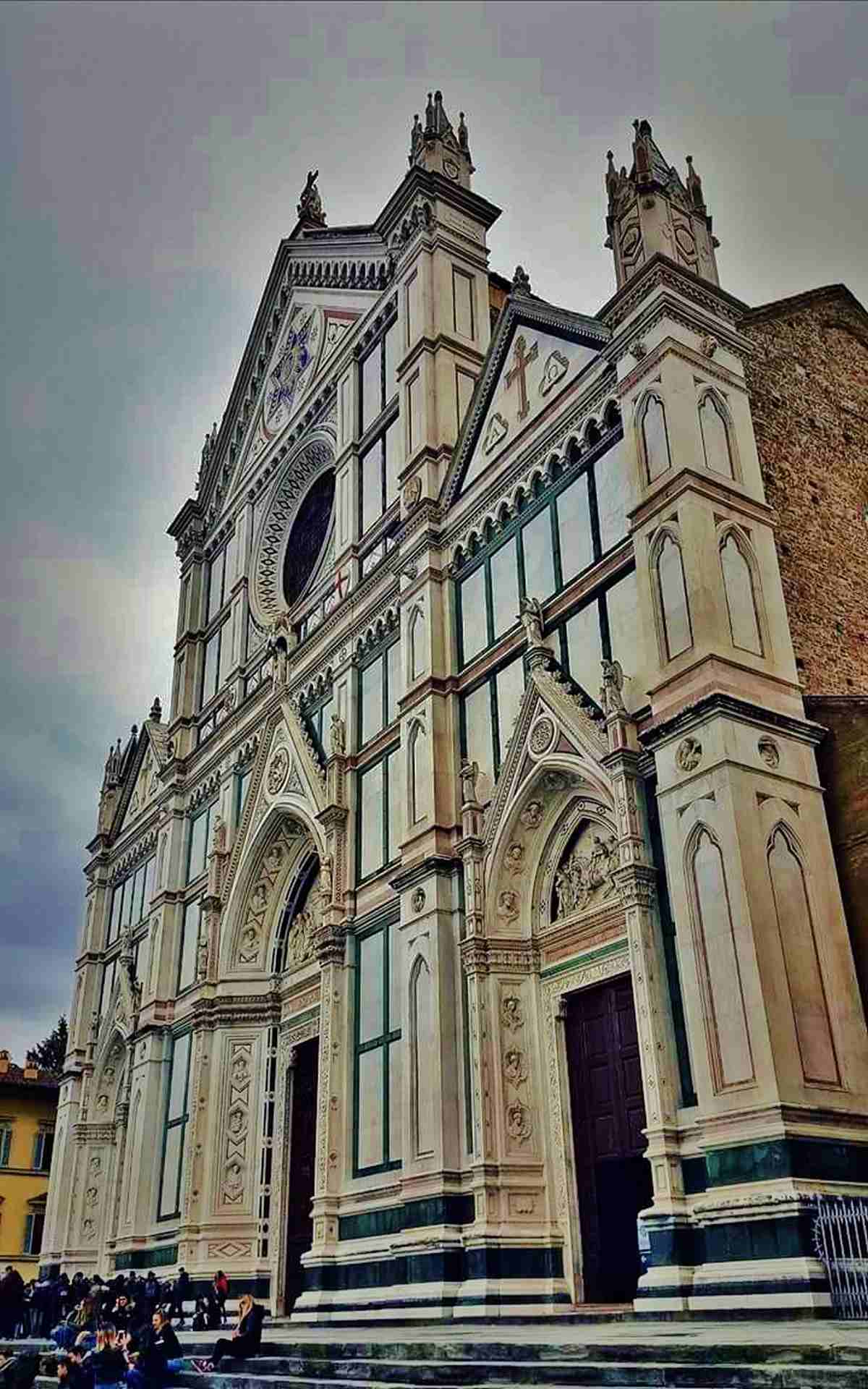 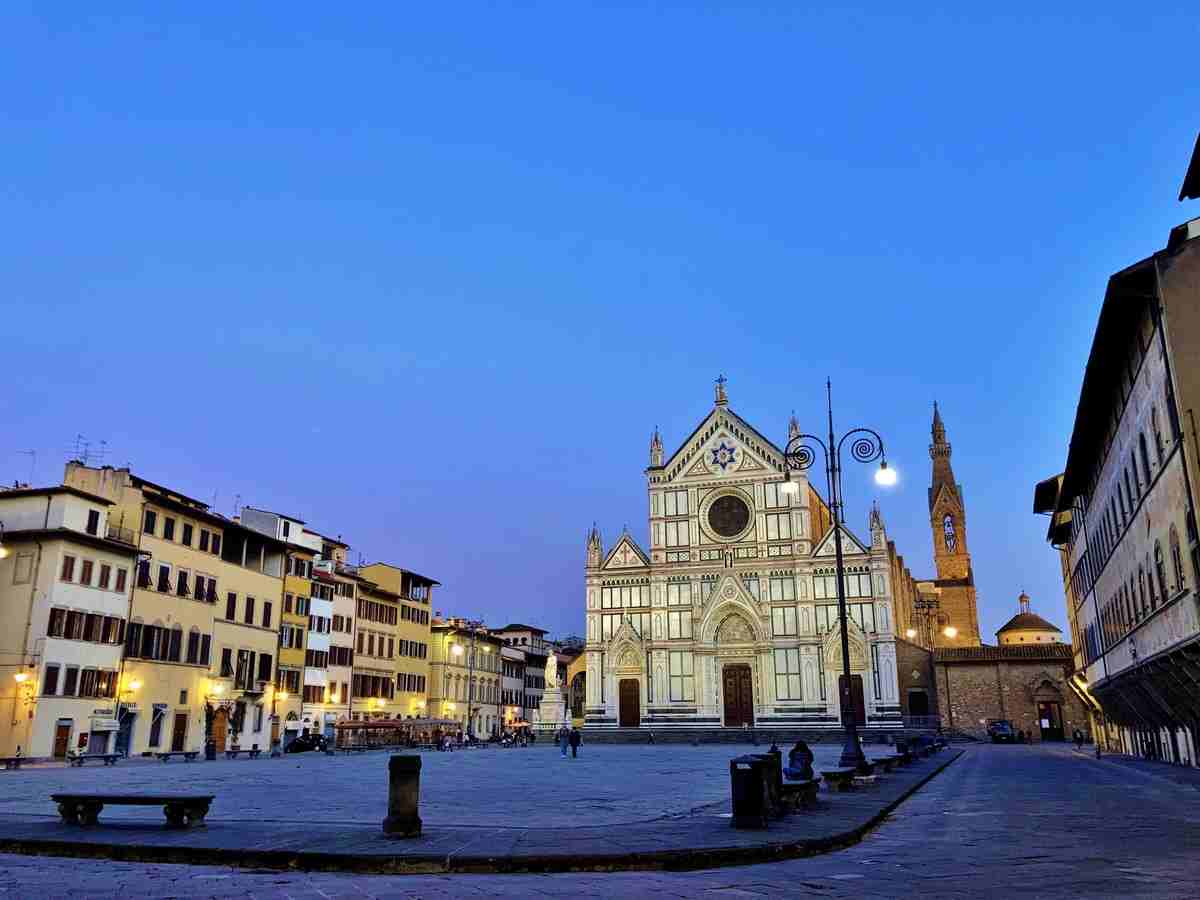 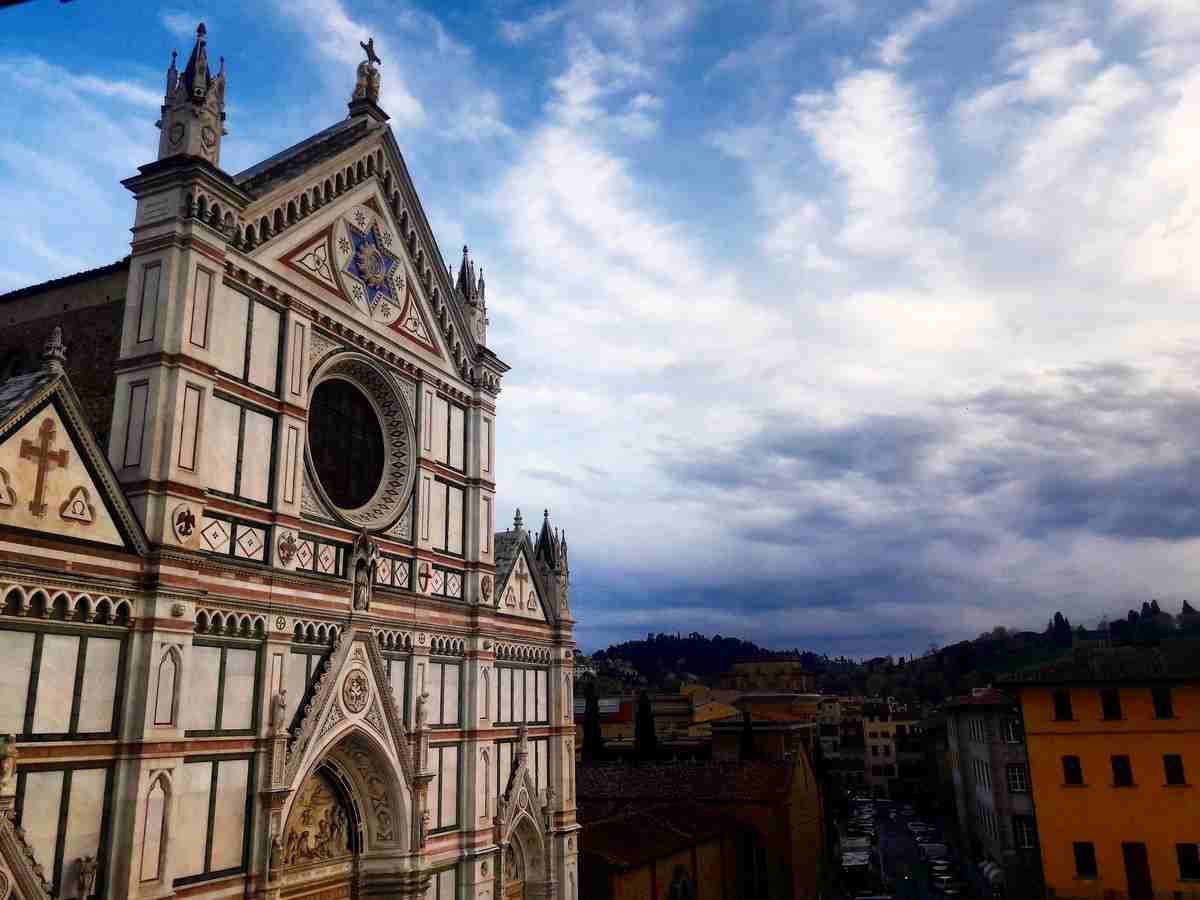 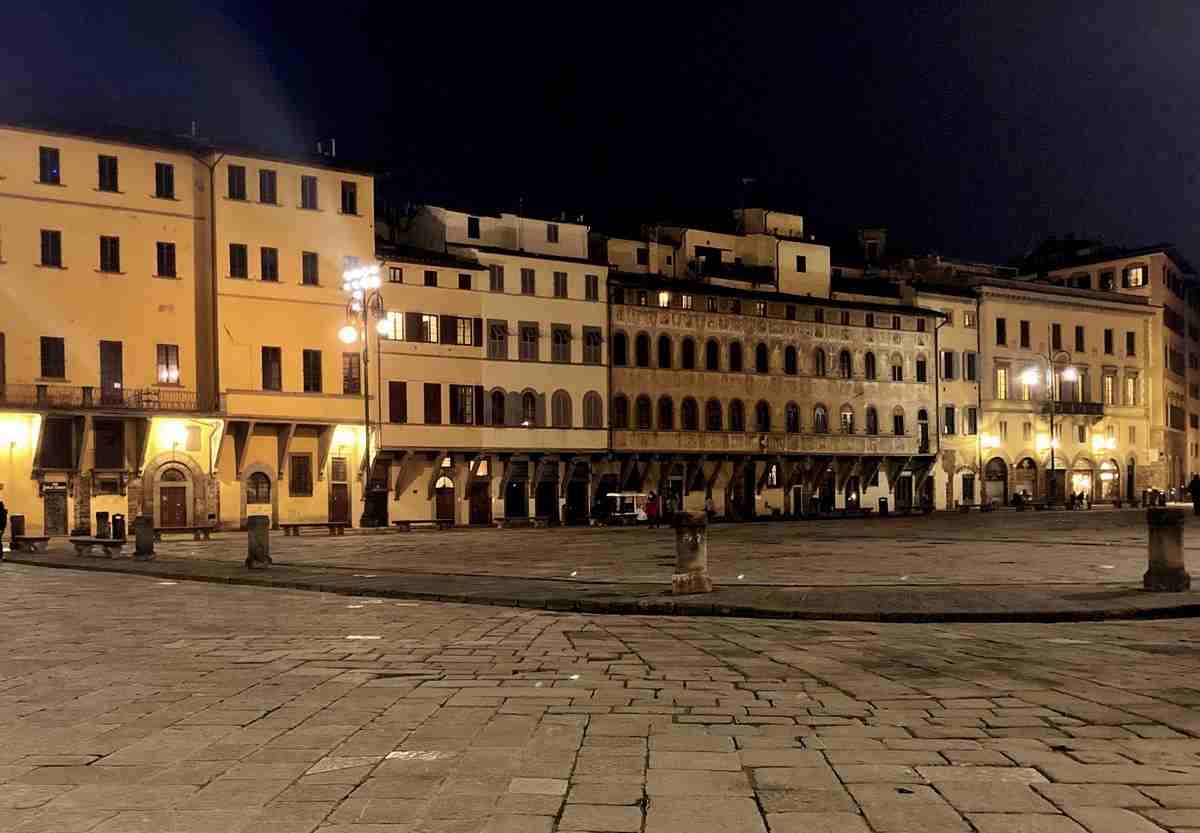 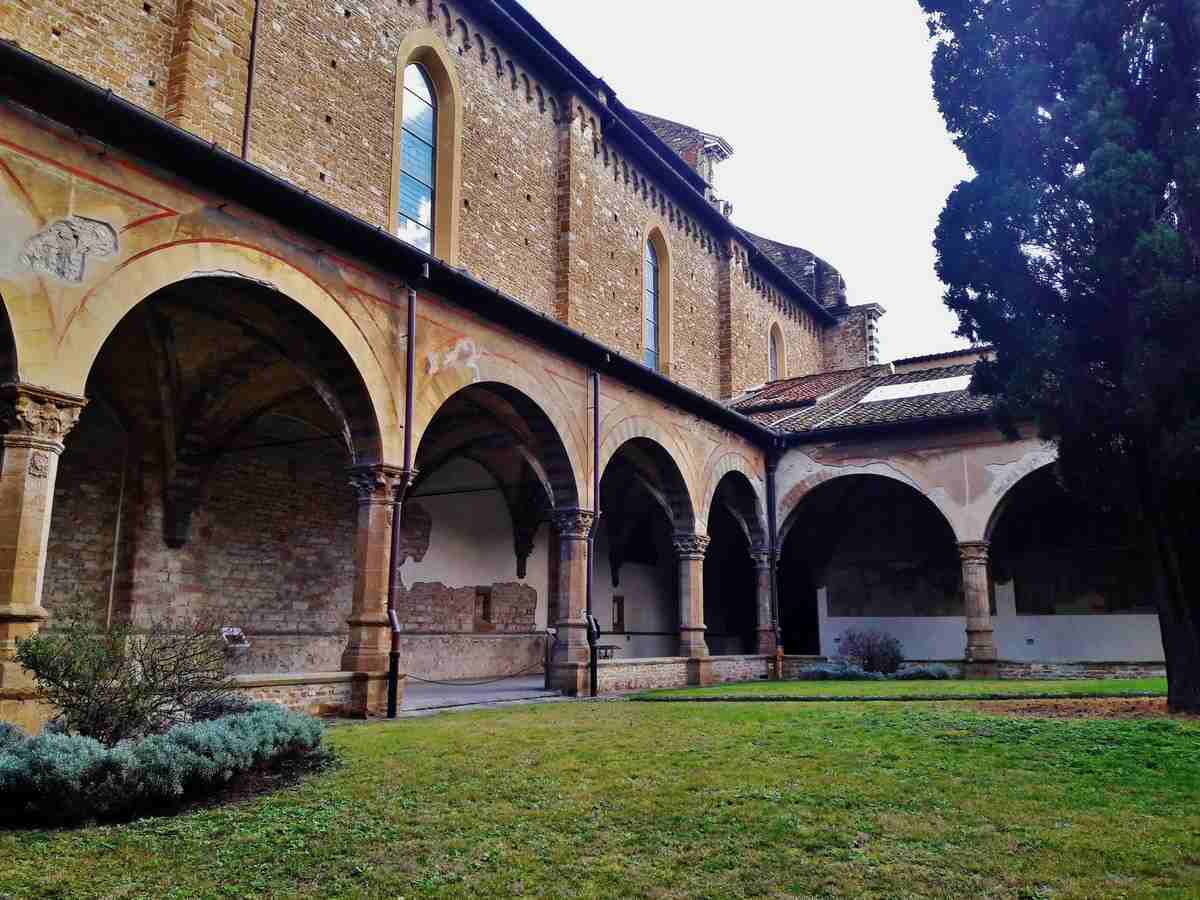 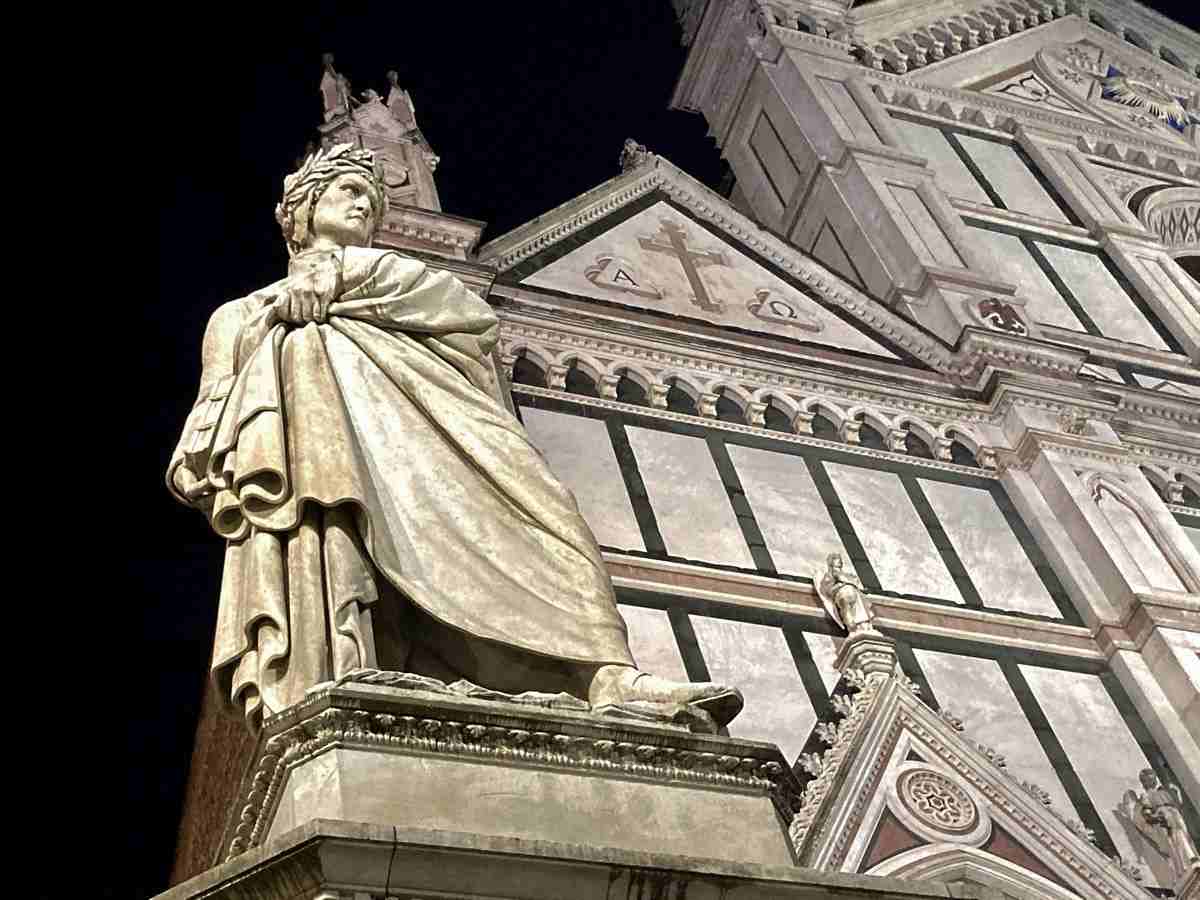 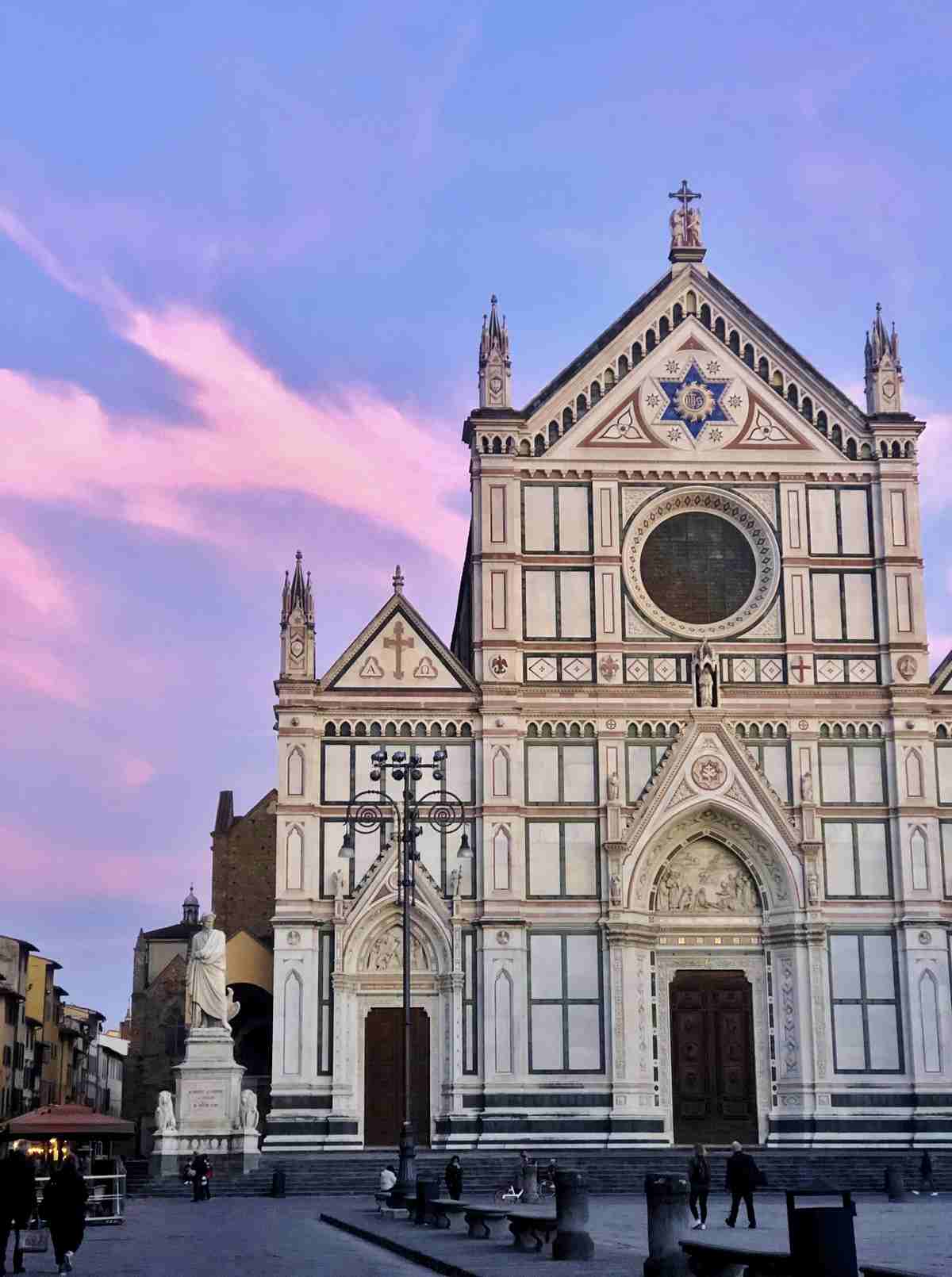 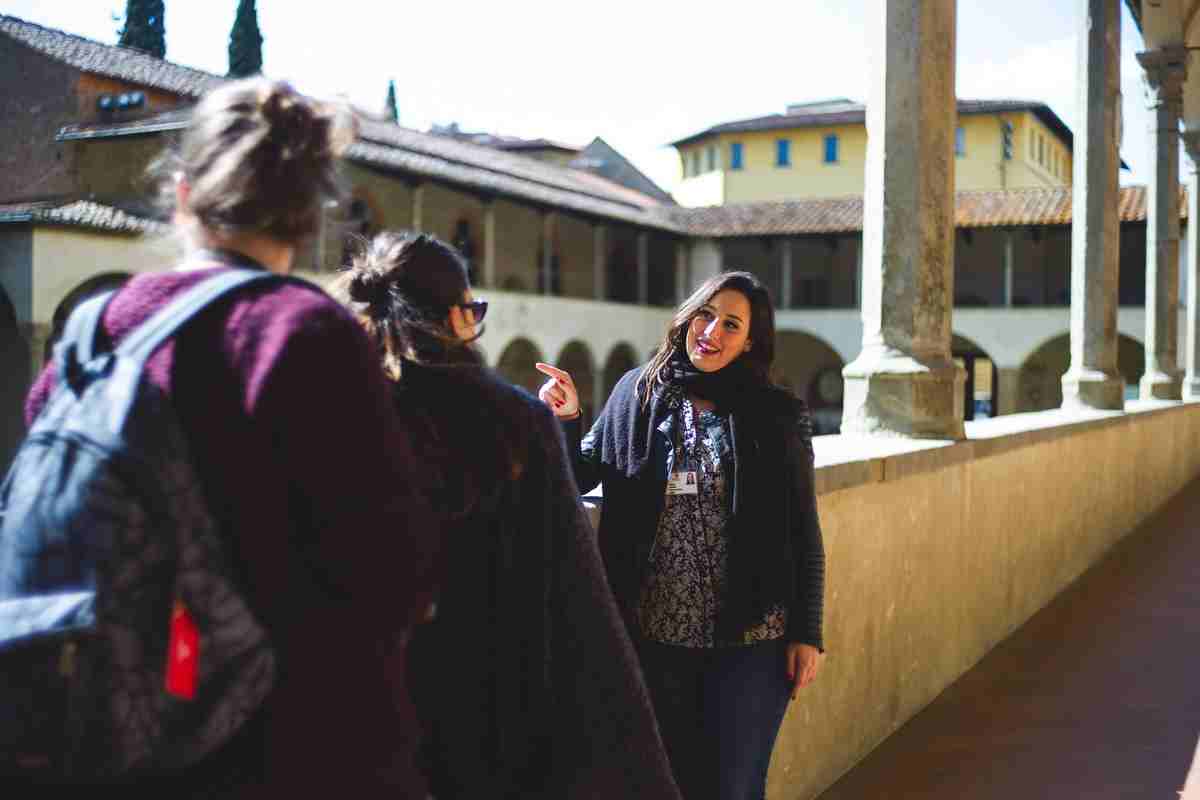