Bargello is one of the most beautiful Florence art museum, although externally it looks only like a massive medieval building, that houses hidden treasures, unknown to the eyes of many hasty visitors.

It changed its role several times over the centuries but today hosts incredible Renaissance masterpieces such as Michelangelo’s Bacchus, Donatello’s David, Giambologna’s Mercury and the wonderful Della Robbia porcelains.

This is the perfect tour if you are looking for an off the beaten paths museum in Florence and you love discovering less touristy places.

The imposing building dates back to the 12th century and was built as the seat of Capitano del Popolo, an important political figure of medieval Florentine government designated to represent the working-class; then it became Palazzo del Podestà, with the role of guaranteeing compliance with the rules, and finally the palace of justice and prison, where torture and capital executions also took place.

The Bargello underwent many changes and expansions over the years based on the roles it held, up until the nineteenth century when it was restored with the aim of giving it back its original appearance and used as Florence art museum.

The Bargello Museum houses a huge number of works of art: Florence Renaissance sculptures, many of which belonged to the Medici family, such as Michelangelo, Donatello, Giambologna and Verrocchio masterpieces but also statues, paintings and “minor art” items, collected and donated by the French antiquarian Louis Carrand.

A guided tour in a truly evocative place to discover another side of Florence history and some of lesser-known but definitely noteworthy Florence statues and artworks.

If you have already visited Florence before and if you like less known places and museums, take a look also at the Unusual Florence tour.

Why book this guided tour of Bargello museum with Florence local guide? 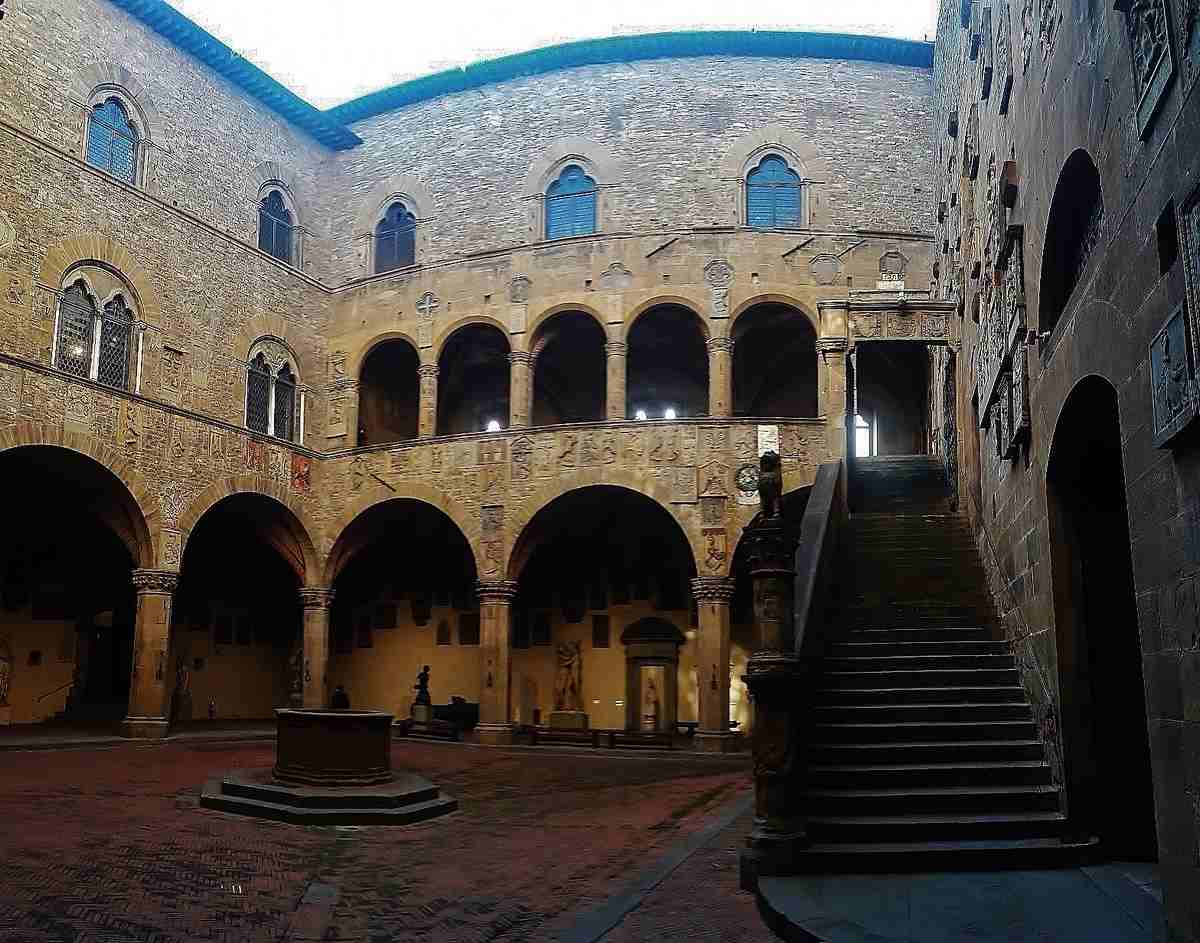 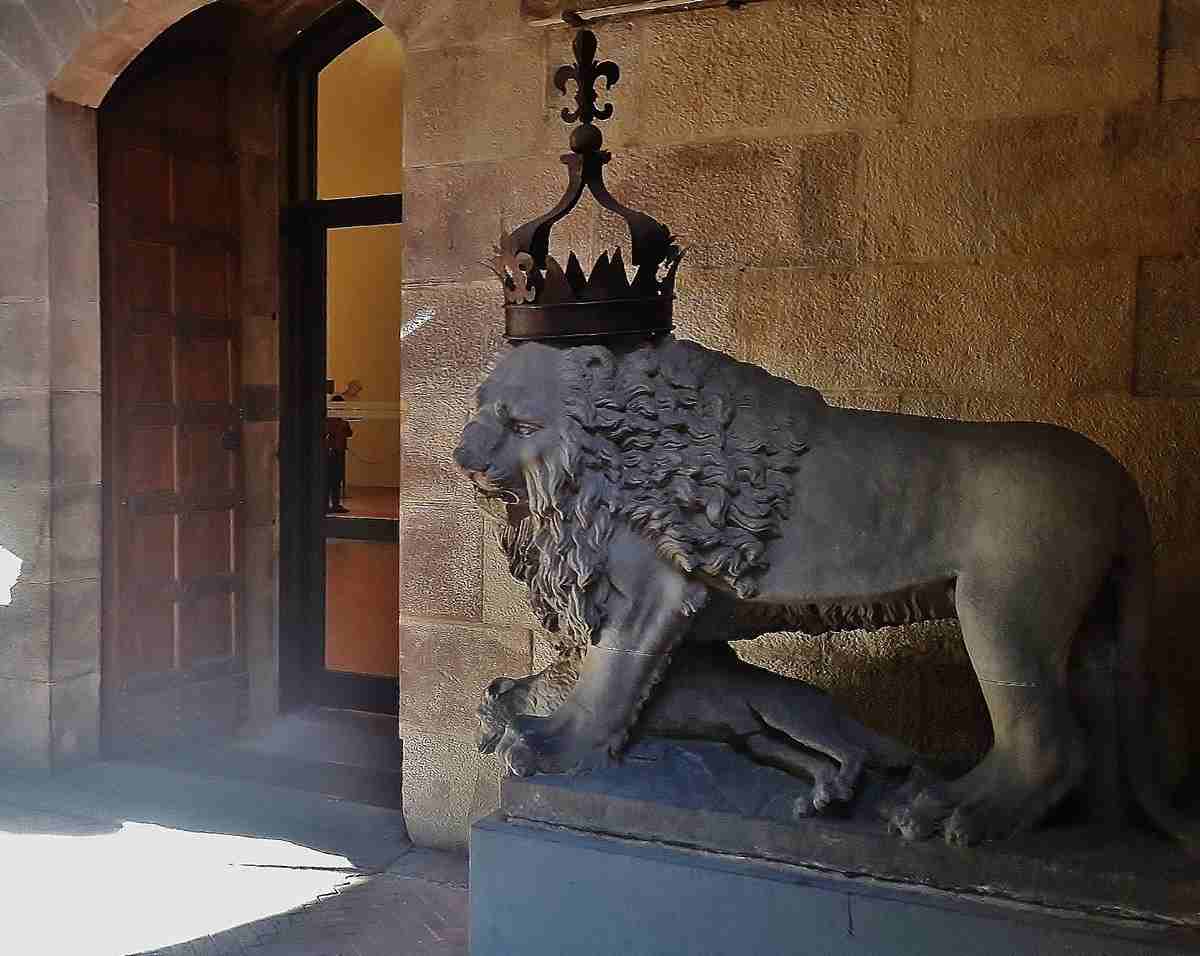 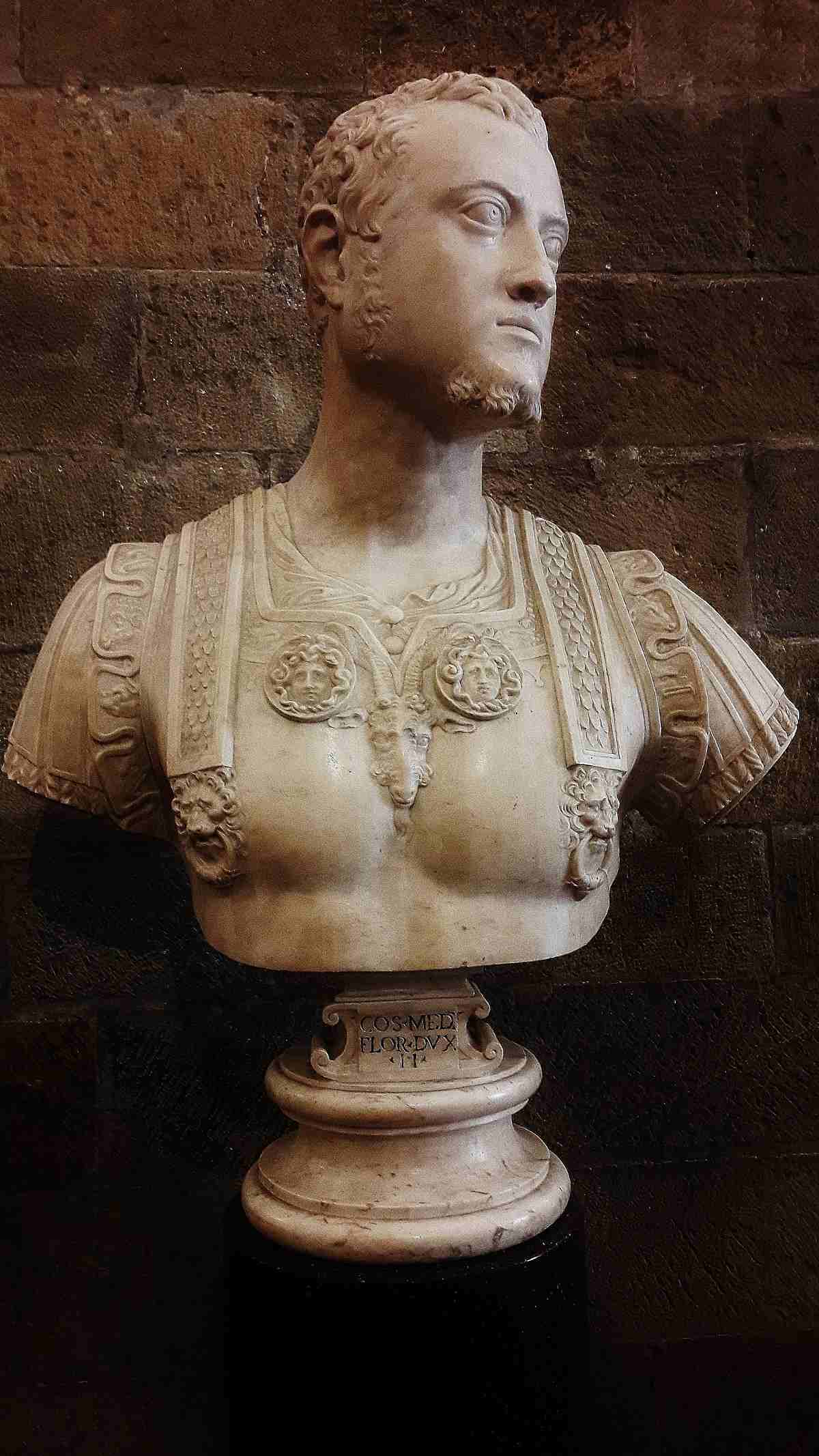 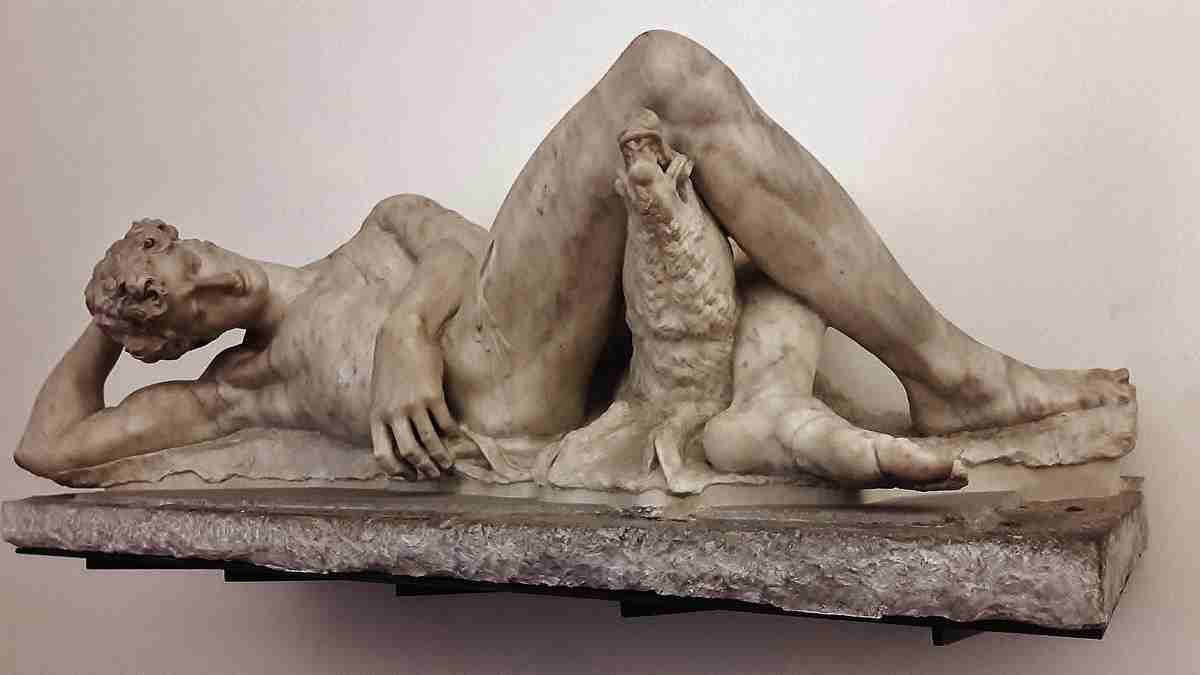 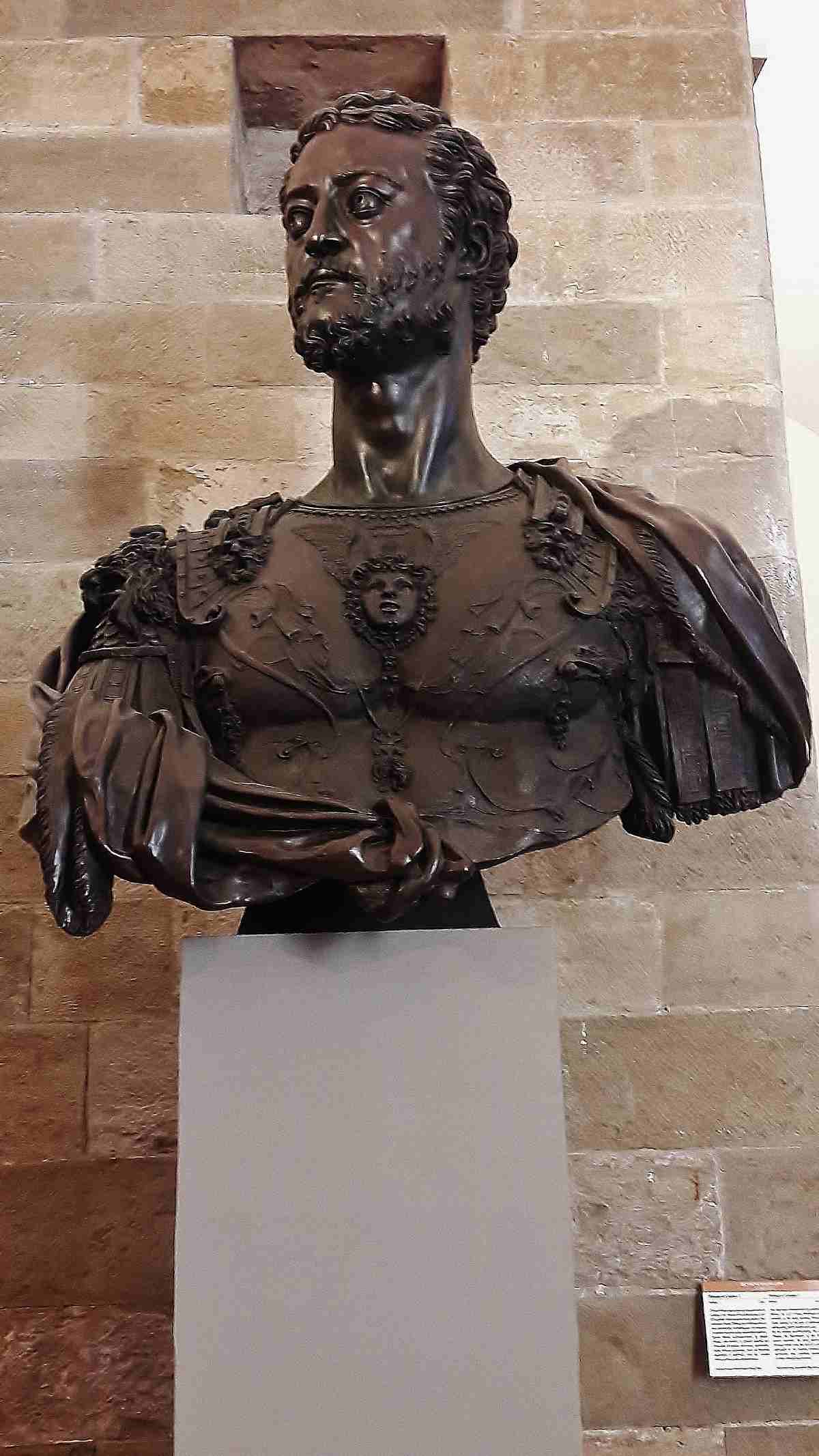 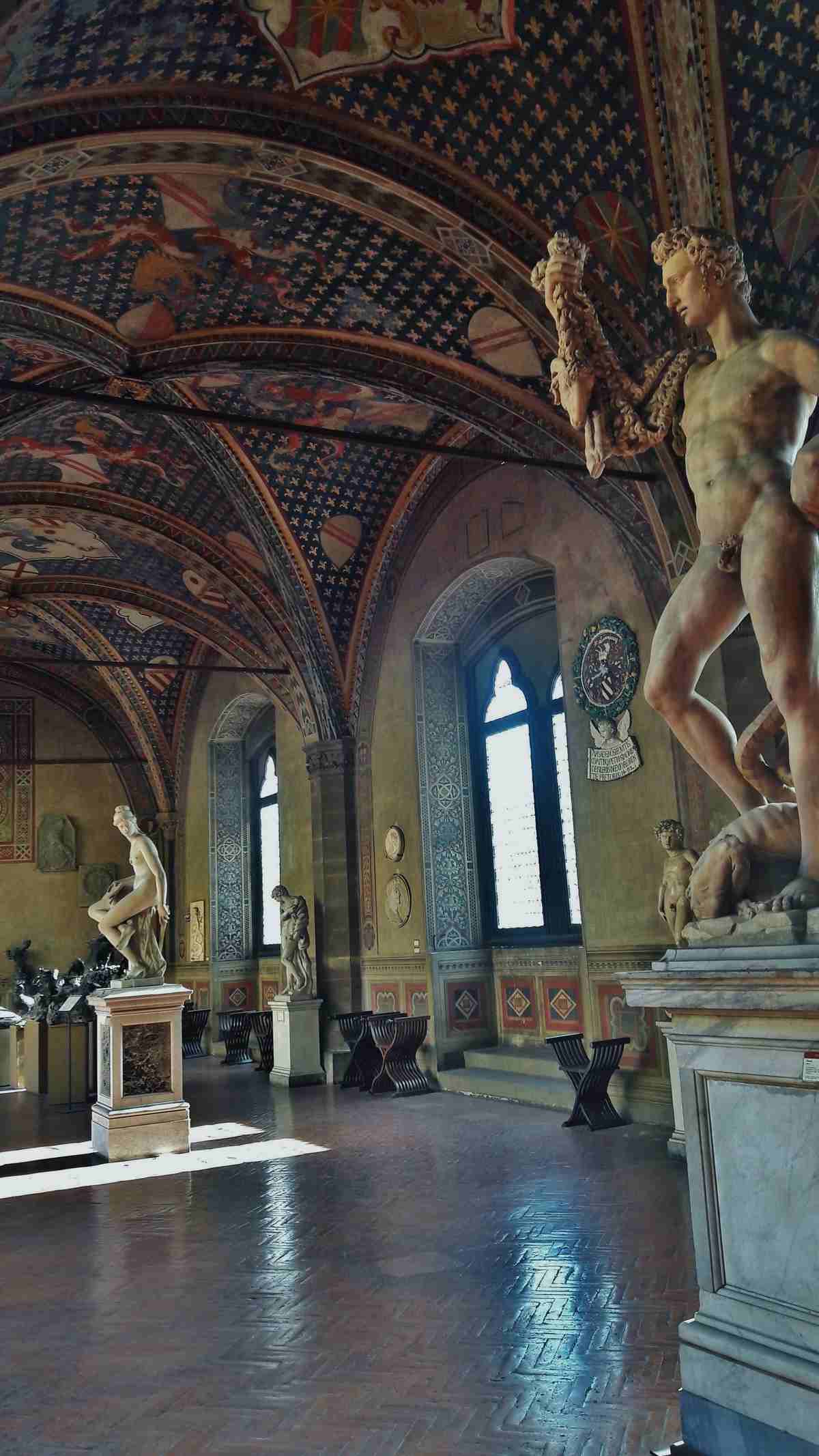 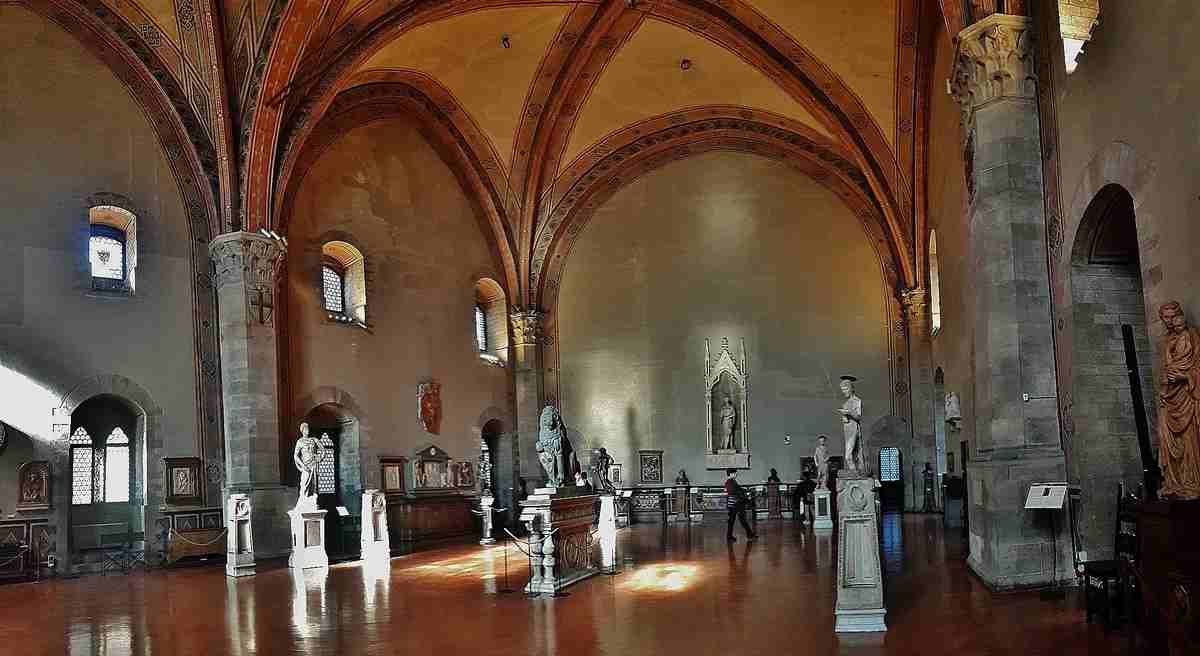 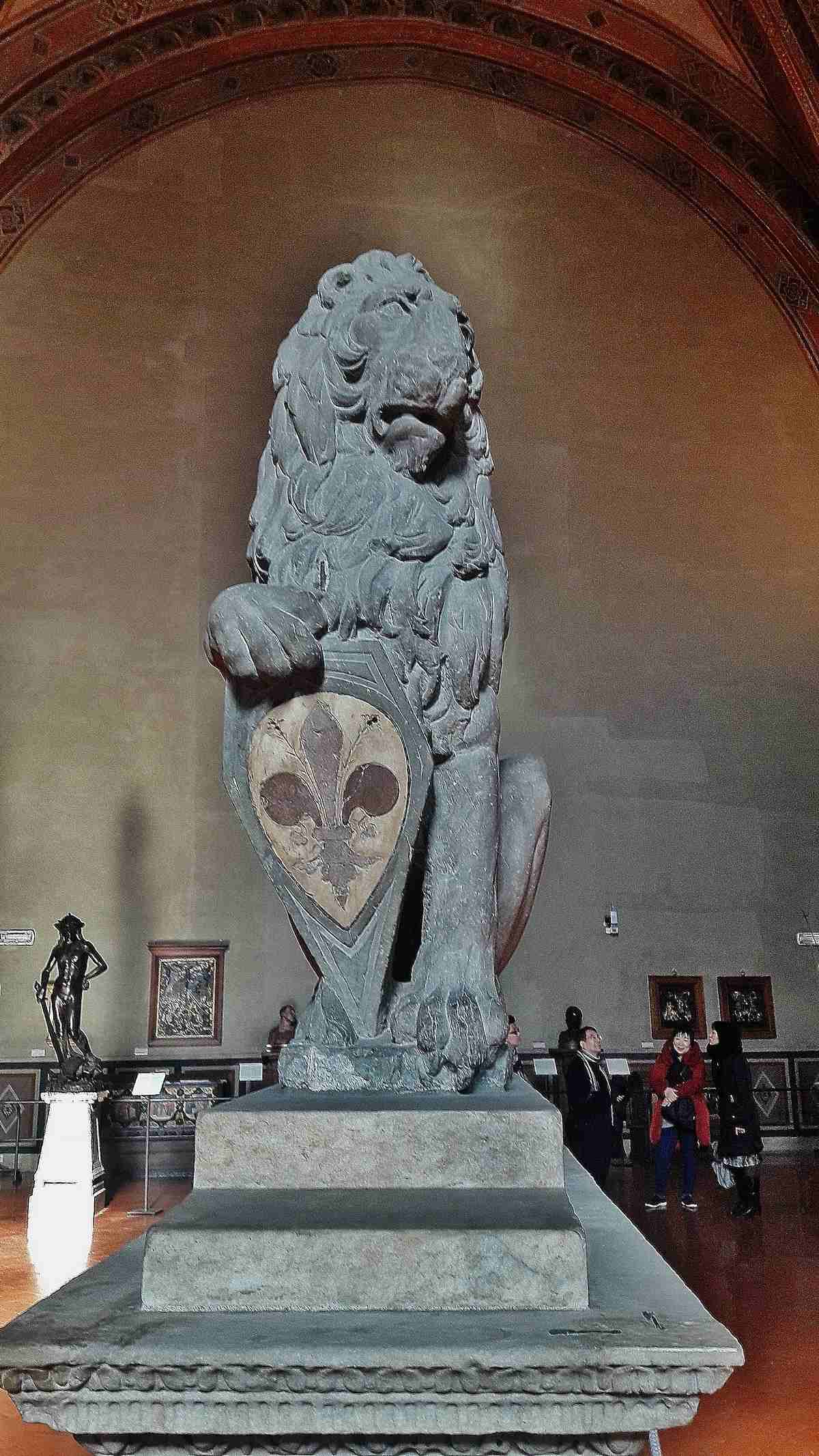 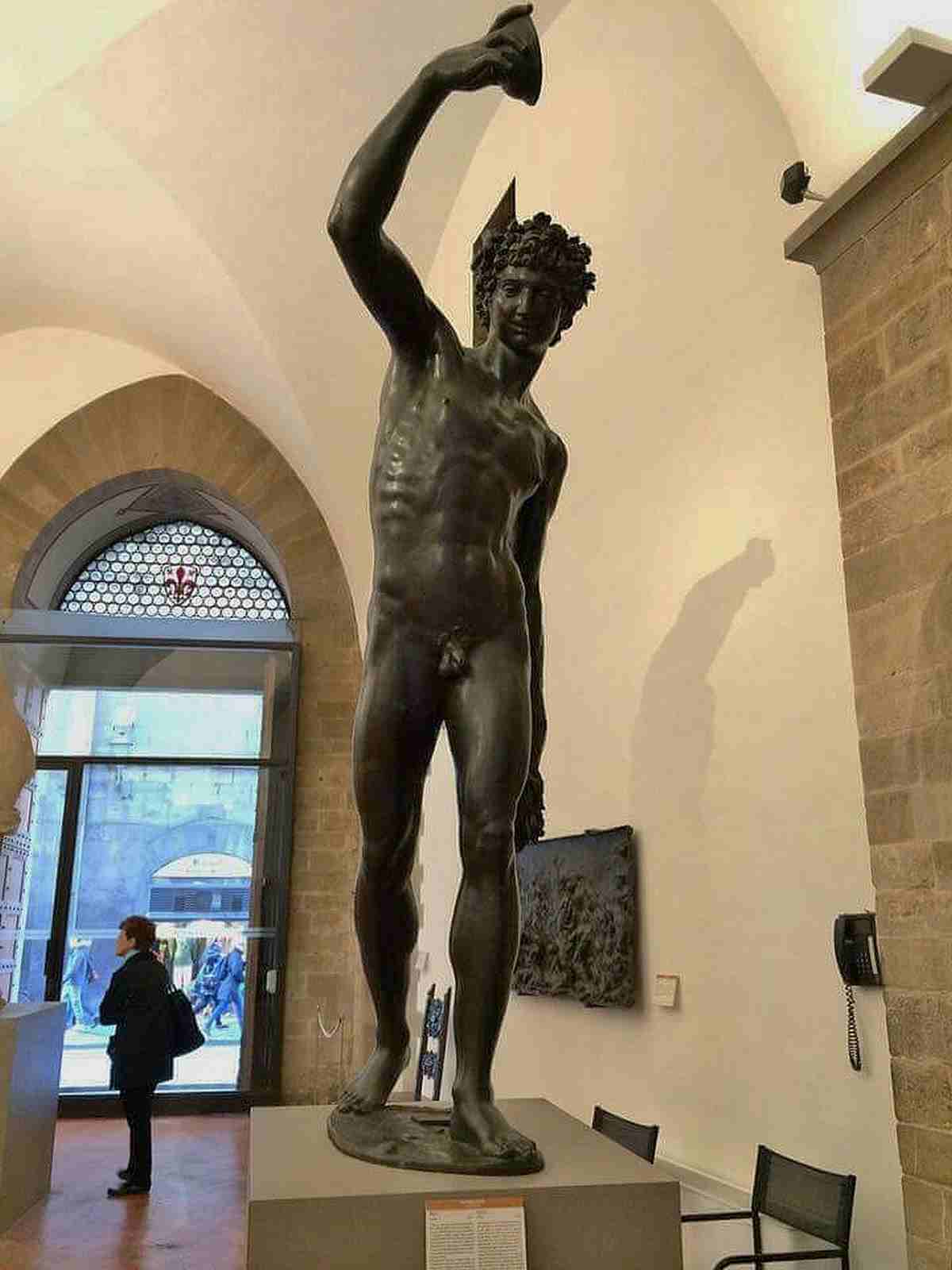 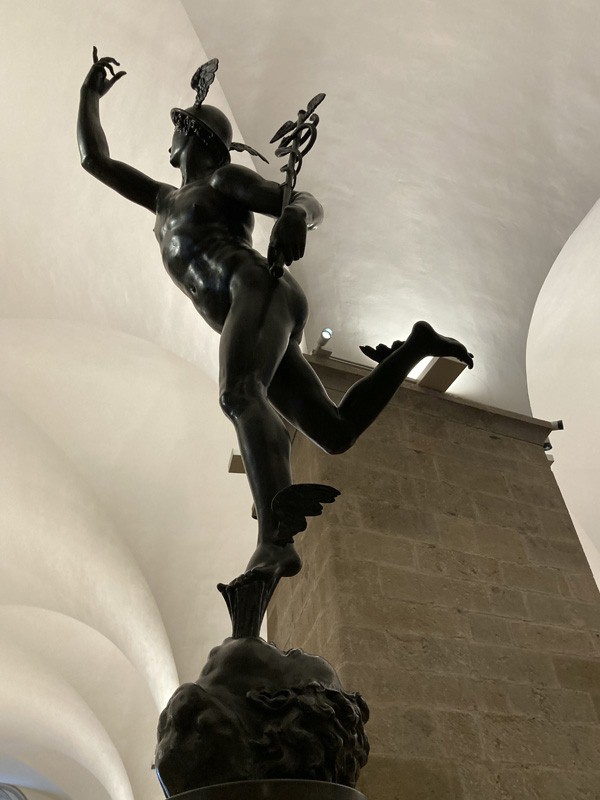 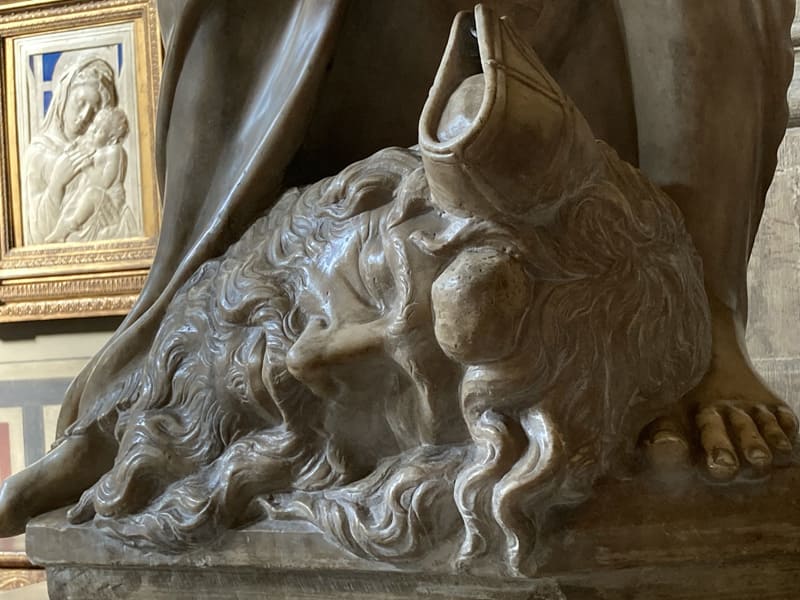 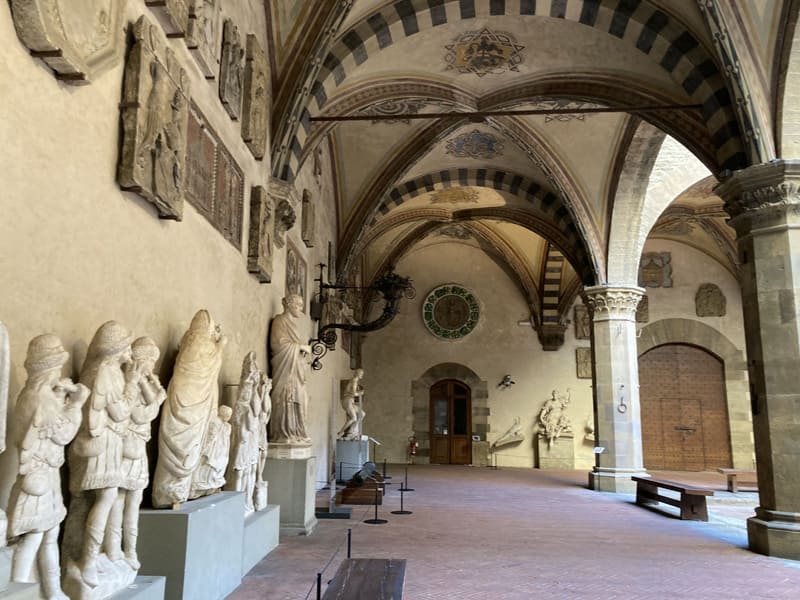