Guided tour of Opera del Duomo museum and the Baptistery of San Giovanni: the first one houses original masterpieces belonging to all the religious buildings in Piazza San Giovanni and the second one exhibit a wonderful cycle of 12th century mosaics and inscriptions, both full of mystery and symbolism that we are still trying to discover.

An experience to understand the changes and evolutions that led to the construction of Florence Duomo and Florence Baptistery, one of the largest churches in Europe and one of the oldest and most enigmatic buildings in the city respectively.

This itinerary starts with a guided tour of Opera del Duomo museum, a huge exhibition space that hosts many original and ancient art works belonging to Santa Maria del Fiore Cathedral, the Baptistery of San Giovanni and Giotto’s bell tower. The grandeur of Duomo museum lies in having reproduced in full scale the size and appearance of Florence Cathedral ancient façade, rebuilt in the nineteenth century the way we see it today, using the original statues that were found and restored.

Here we can also admire the Baptistery original doors, including the most famous one called the “Gate of Paradise” (la porta del Paradiso) and the tiles and statues belonging to Giotto’s bell tower, now all replaced by copies.

Last but not least we will see the suggestive wooden statue of the Mary Magdalene by Donatello and Michelangelo’s pieta Bandini, made in old age and remained unfinished because he was not satisfied with his work.

After the guided tour of Florence Cathedral Museum, we will head on foot to the Baptistery of San Giovanni, also located in Piazza del Duomo. This is one of the oldest buildings in the city and still retains some elements of Romanesque style: a full of charm and mystery place, that will leave you breathless with its old marble floor and its internal dome covered with precious golden mosaics.

Discover with me the history of these symbolic buildings in Florence and let me guide you on this journey through ancient times and art.

Why book the guided tour experience at the Duomo Museum and Baptistery of Saint John? 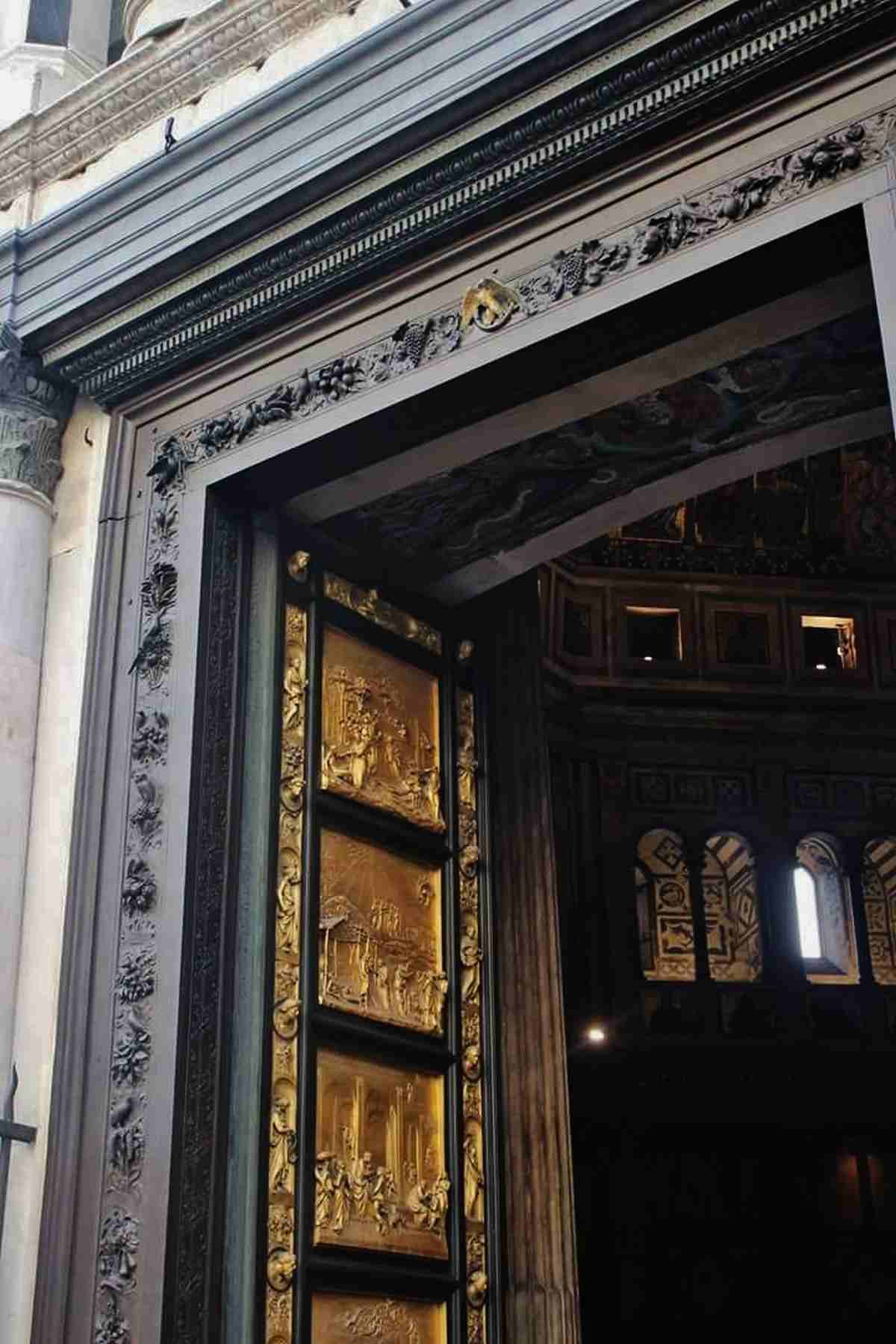 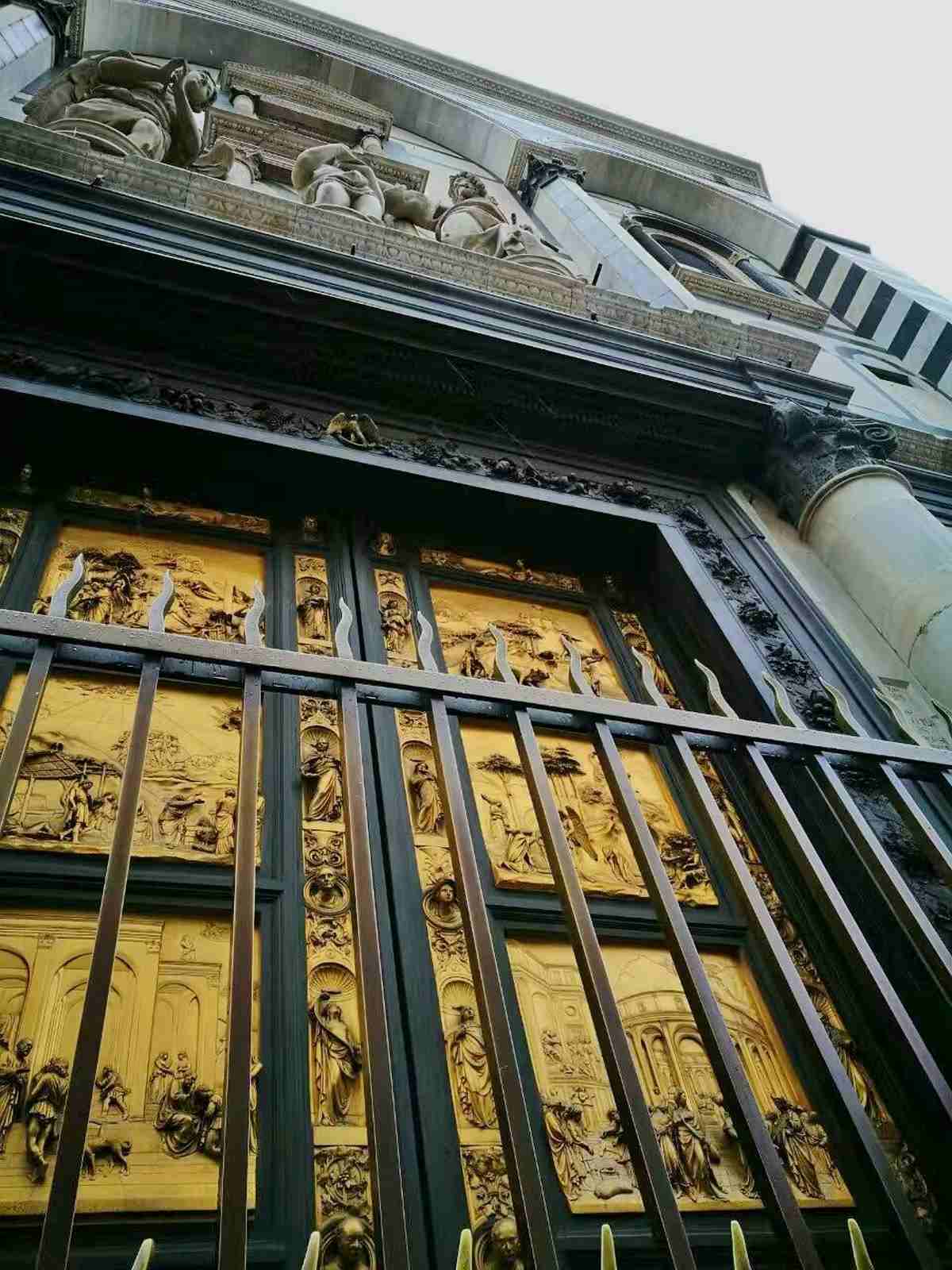 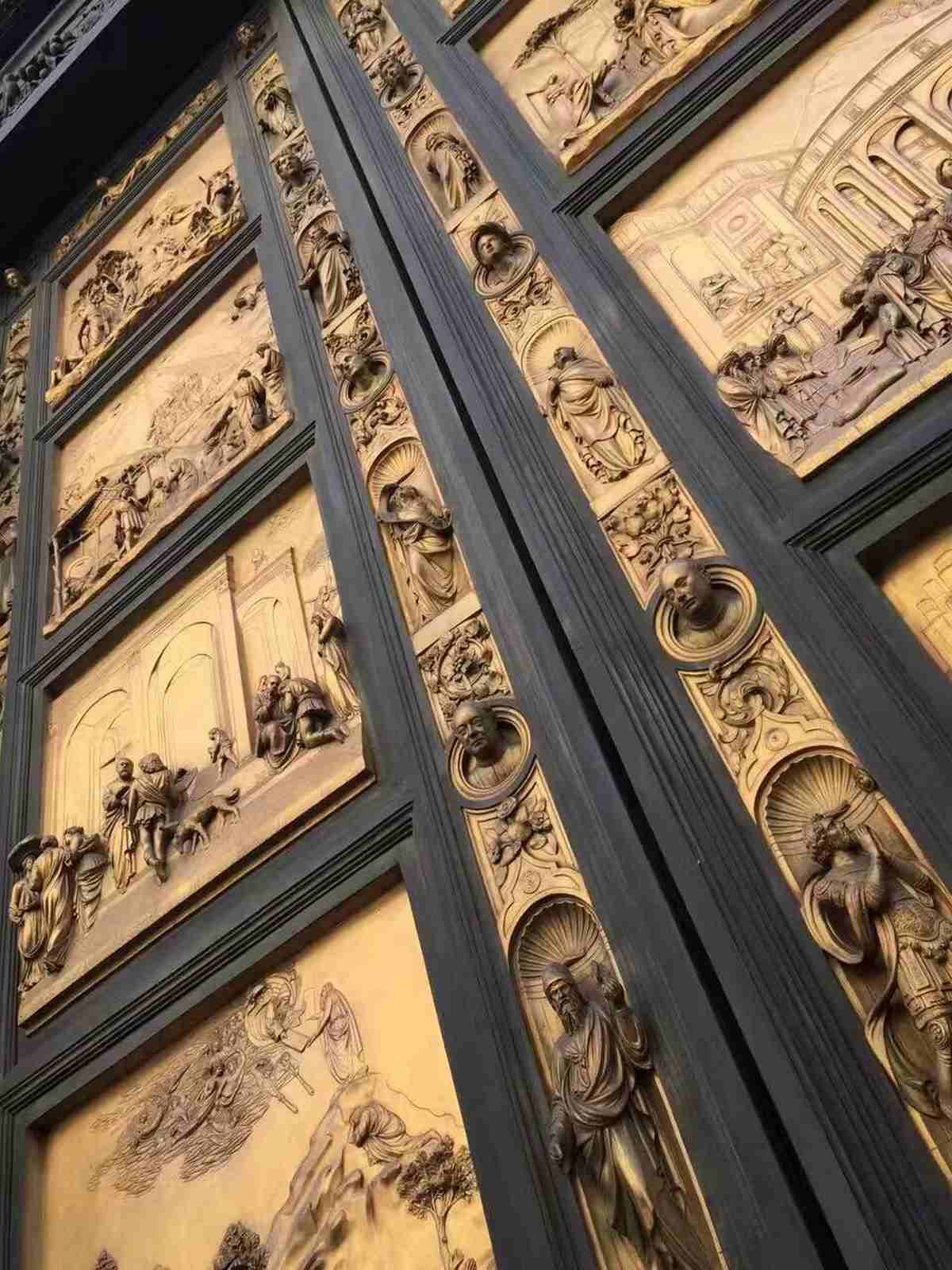 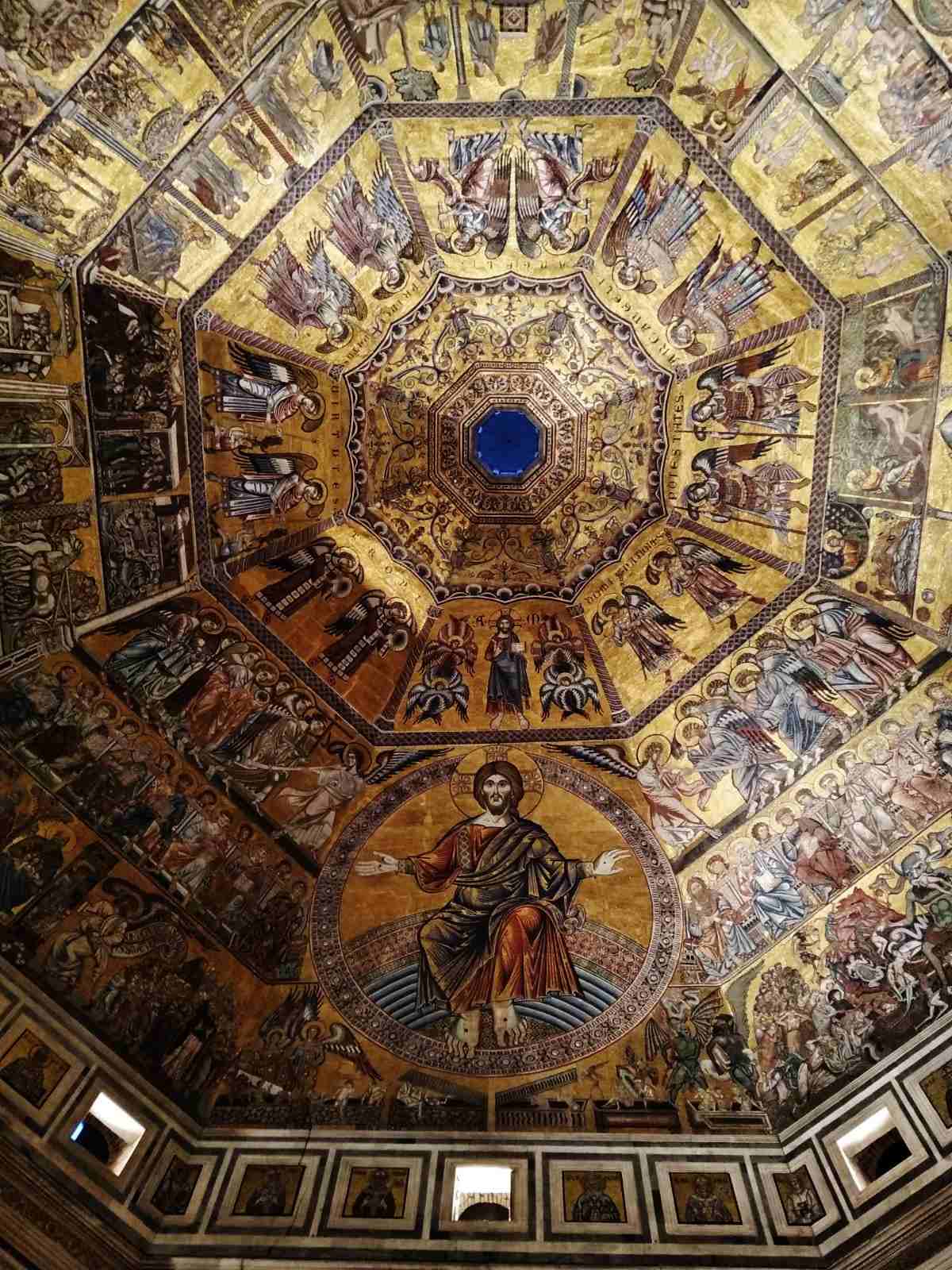 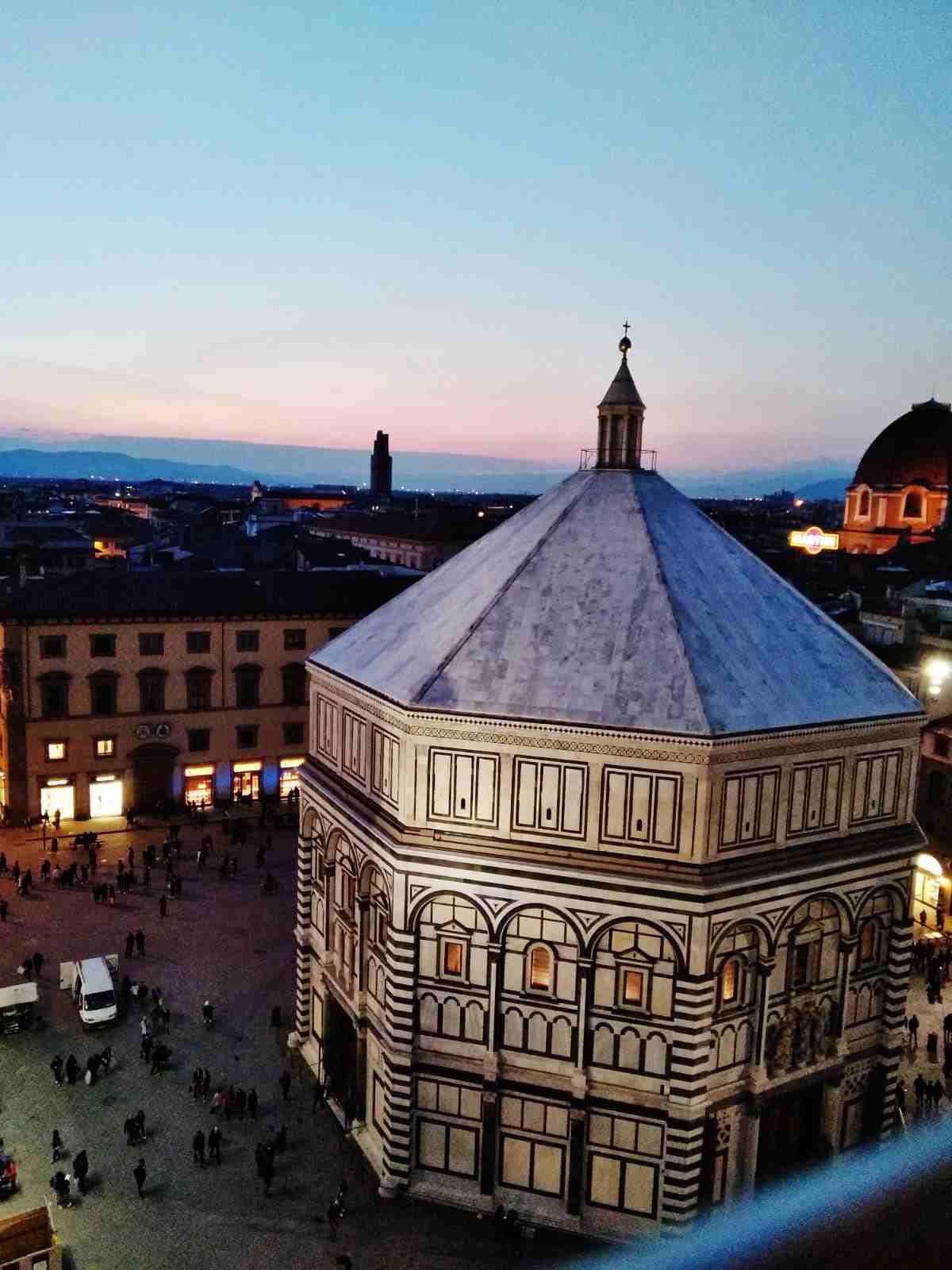 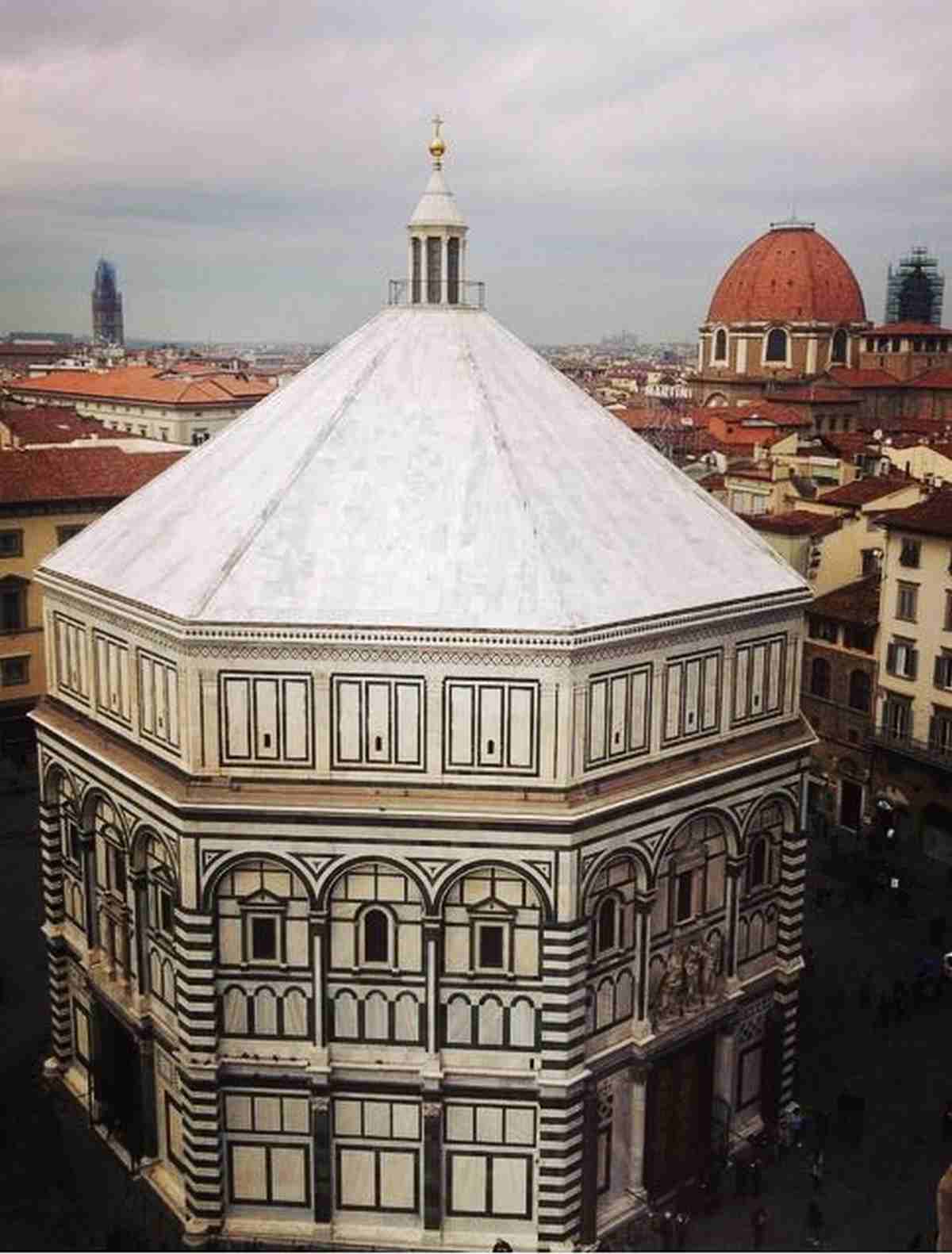 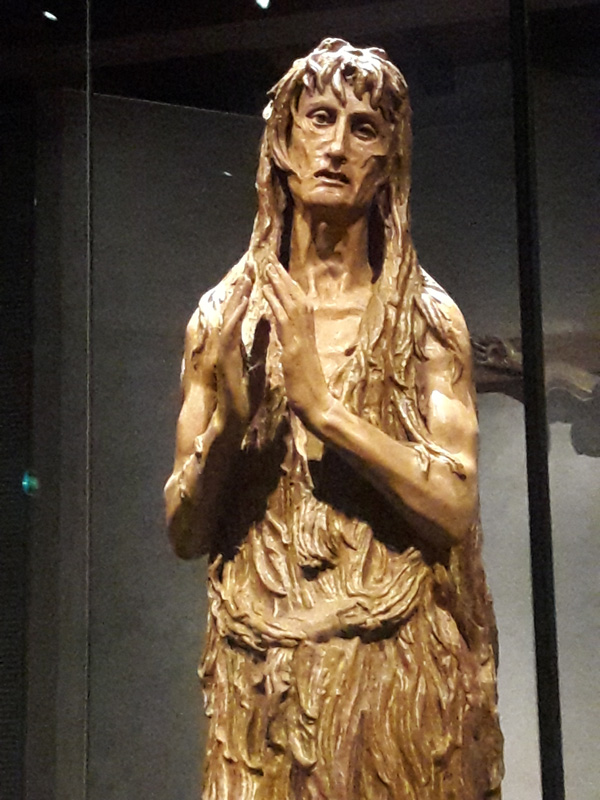 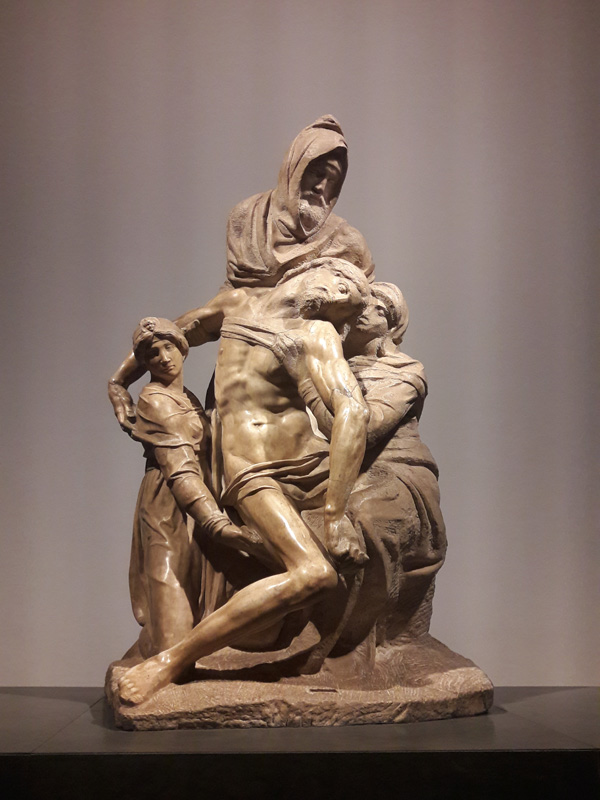 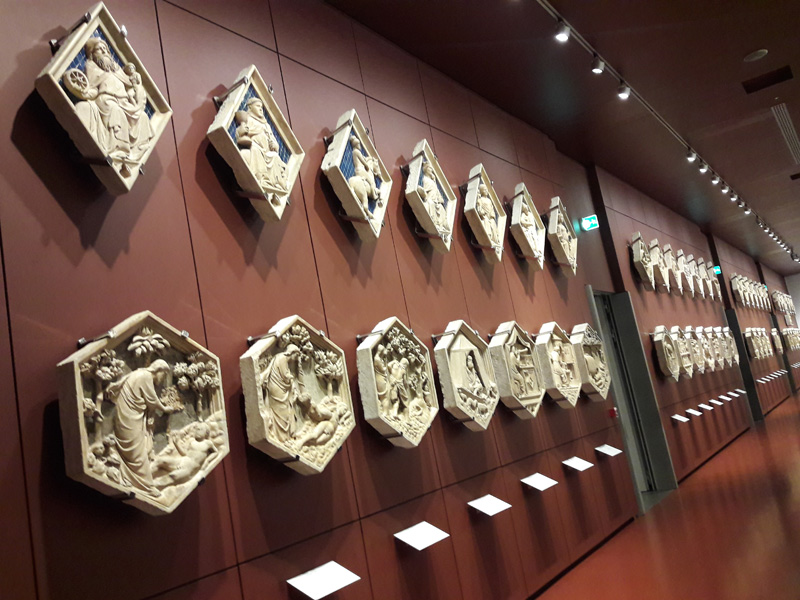 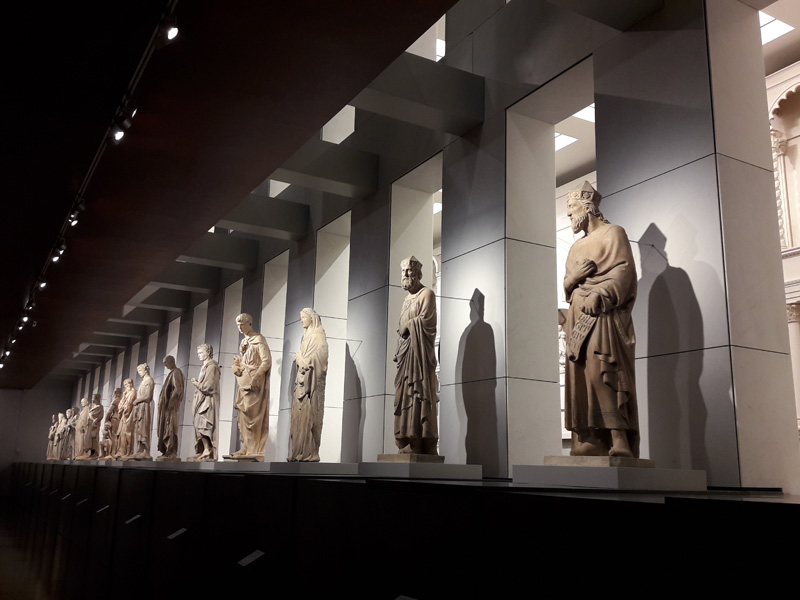